Taylor Swift sells 1.2 million copies of her album in its first week, that’s 2 every second 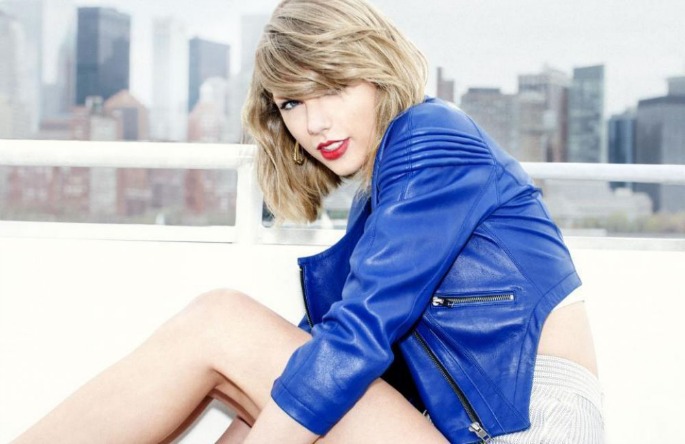 Swift pulled in the largest first week sales total since 2002.

Right when it looked like we might go a whole calendar year without a platinum album, Taylor Swift’s 1989 has sold an astonishing 1.287 million copies in its first week. That’s two every second for the week ending November 2 according to data from Nielsen SoundScan.

Swift’s 1989 album is her fourth to reach number one following Red (2012), Speak Now (2010) and Fearless (2008). The massive sales haul means the country-gone-pop star became the first artist to sell one million albums in a week on three occasions. 1989 is just the 19th album to sell a million in its debut week since Nielsen SoundScan started recording sales in 1991.

The total greatly eclipses the figures predicted by industry experts, as a clearly jovial Swift pointed out on Instagram. She wrote “Industry experts predicted 1989 would sell 650k first week. You went and bought 1.287 million albums. AND IT’S GOT ME LIKE …” aside a video of the singer dancing in the front seat to Kendrick Lamar.

The numbers are bad news for Spotify. The ‘Shake It Off’ singer pulled her back catalogue from the streaming service last week after claiming that streaming services devalue the work of artists.