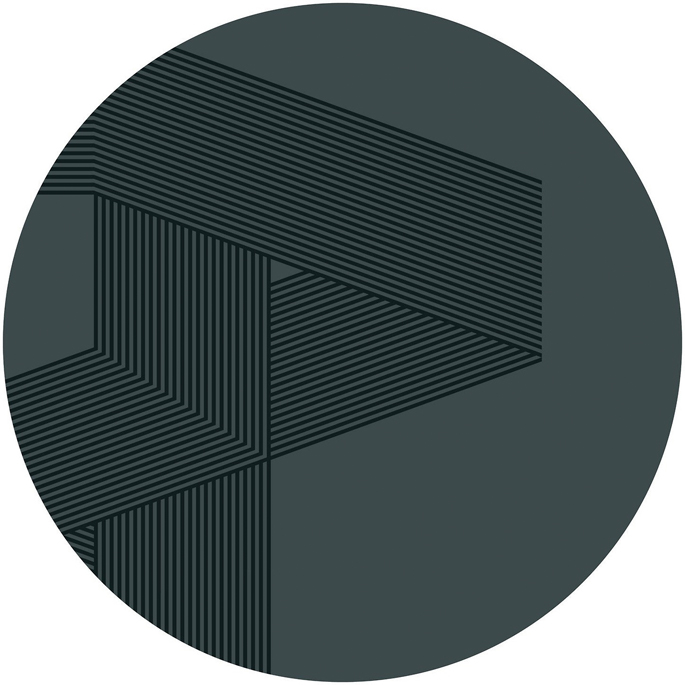 Dutch producer Proxima has unveiled his first full-length project set to arrive via the revered imprint Tempa later this month. Proxima is no stranger to the London label having delivered a trio of 12″s through Tempa since early 2012, mostly verging on the darkest and deepest outskirts of dubstep.

Entitled Alpha, the album features the talents of Shogun Audio boss Icicle (who also happens to be Proxima’s cousin) as well as OGz member MC P Money, Dnae and DRS.

You can stream murky stepper ‘Trapped’ and check the full tracklist below. Tempa will release Alpha on November 17.