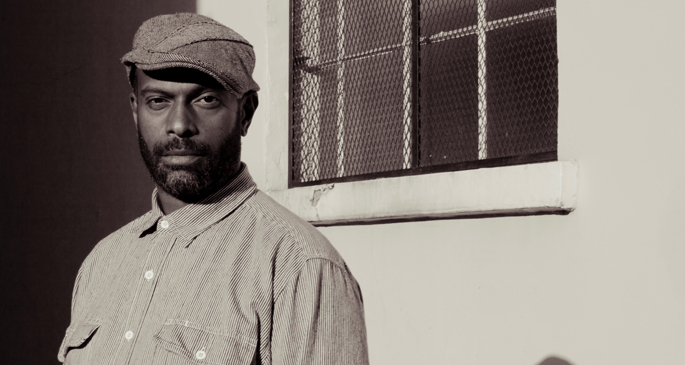 It’s been a top year for Detroit’s keeper of the flame, who spent the summer taking the roof off venues around the world with his awesome live show and is just about to drop a brand new album, American Intelligence. A bonus extra for Parrish acolytes has now come to light with news that his debut release, 1996’s Baby Steps EP, is finally to get a digital release.

The three-track EP originally came out on the Elevate label and has since been reissued by Parrish’s own Sound Signature imprint, but from November 14 it’ll be available in MP3, WAV and FLAC formats. Hear previews of all the tracks over at Bleep, and check the Donald Byrd-sampling ‘Early Byrd’ below.