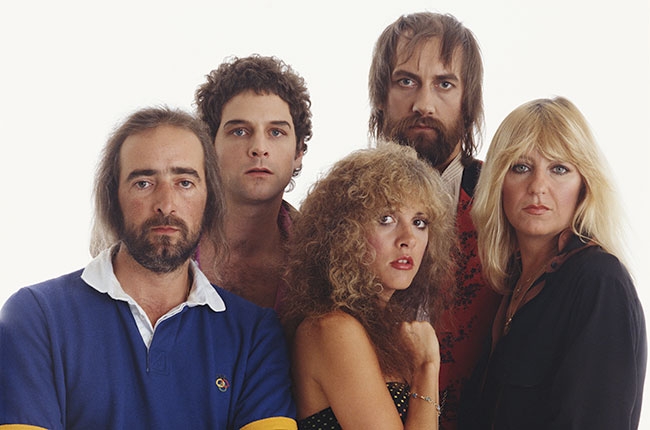 Fleetwood Mac definitely aren’t headlining next year’s Glastonbury festival, according to bandleader Mick Fleetwood, who broke the news on BBC Radio 2 this morning.

The drummer added: “No bad faith for Glastonbury because I just don’t want people thinking it’s us.” He was then asked if this meant the band will never play Worthy Farm to which the drummer replied: “Never say never.”

UK fans will still get a chance to see the band reunited on stage next year, said Fleetwood, revealing that a tour is planned for May and June with dates and venues will be announced next week. [via NME]