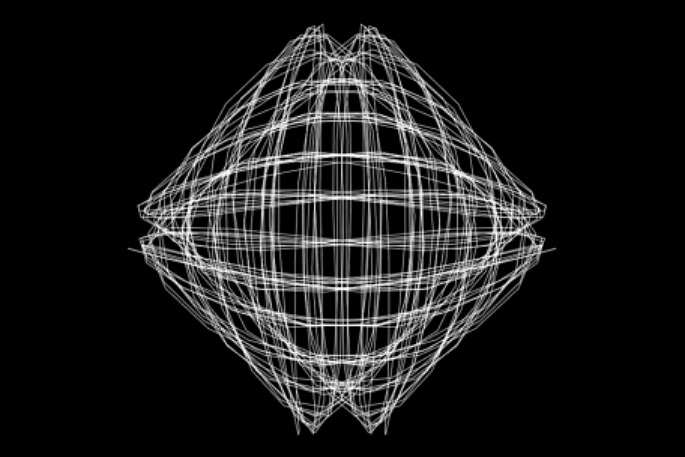 Frank Bretschneider has announced his next album, Sinn + Form, a project based on “the idea of a fundamentally chaotic world” and human attempts to “describe, predict, control and change it”.

The music was recorded with analog synthesizer systems (Buchla and Serge) at the EMS Elektronmusikstudion in Stockholm, signalling a departure from his typical palette of sine waves and white noise. “Aesthetically, the project should recall the electronic music of the mid-20th century,” notes the label, “as well as be reminiscent of the aesthetics of early attempts to visualize music using oscilloscopes.”

Recorded with Buchla and Serge analogue synthesizers at Stockholm’s famous Elektronmusikstudion (EMS), the album will be premiered during a live modular synth performance in LA this Sunday, November 9, with oscilloscope-style visuals provided by a software-generated correlation meter. LA-based experimental artist Gregg Kowalsky will also perform a piece for eight guitar amps.