Adele’s manager weighs in on Spotify debate: “it’s the future, whether people like it or not” 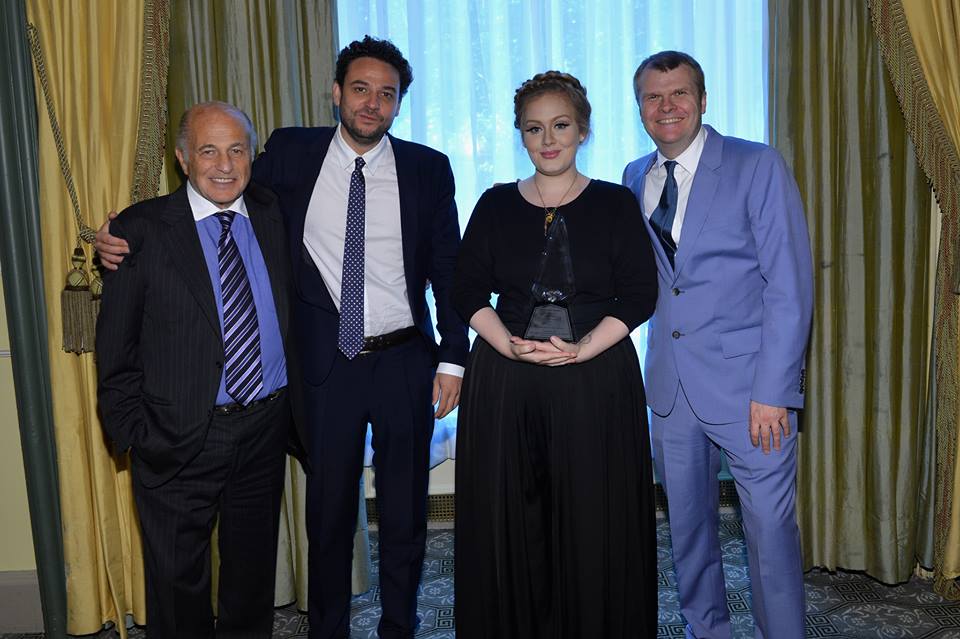 Despite optimism Jonathan Dickins calls for Spotify to allow albums to be available for paying subscribers only.

Spotify continued to be in the news for all the wrong reasons this week. After the announcement that Taylor Swift‘s catalogue was being pulled from the streaming platform, Swift herself discussed precisely why during an interview with Yahoo Music.

While much was made of both the removal of the catalogue and Swift’s reason for it, quite a few people have pointed out the strange irony that her music, including the new album, continues to be available on YouTube, often via non-official channels and with only part of it monetised.

Speaking at the Web Summit conference in Dublin earlier this week, Adele‘s manager Jonathan Dickins pointed out this particular discrepancy in a response to the move by Swift and her label.

“On the one hand, labels are trumpeting YouTube as a marketing tool: 10 million views on YouTube and it’s a marketing stroke of genius. But on the other hand they’re looking at 10 million streams on Spotify and saying that’s x amount of lost sales.”

Dickins was positive about streaming services, claiming that they would be ubiquitous in five years whether people liked it or not. However, as has been pointed out elsewhere, he was keen to underline that Spotify could make things better for themselves if they allowed certain albums to be made available to paying subscribers first if the labels and artists so wished.

“The premium tier to me are real active record buyers, paying their $9.99 or €9.99 or £9.99 a month. My feeling would be to get around the situation with someone like Taylor Swift – but Spotify won’t do it – is a window between making something available on the premium service, earlier than it’s made available on the free service.”

This is something that Dickins tried with Adele’s 21 record. When they couldn’t do so, the album was added to the service at a later date.

Dickins was speaking as part of a panel of managers at the conference. You can read the full article on The Guardian which includes additional insights into how he and others view the current status quo for artists and the role of managers moving forward.