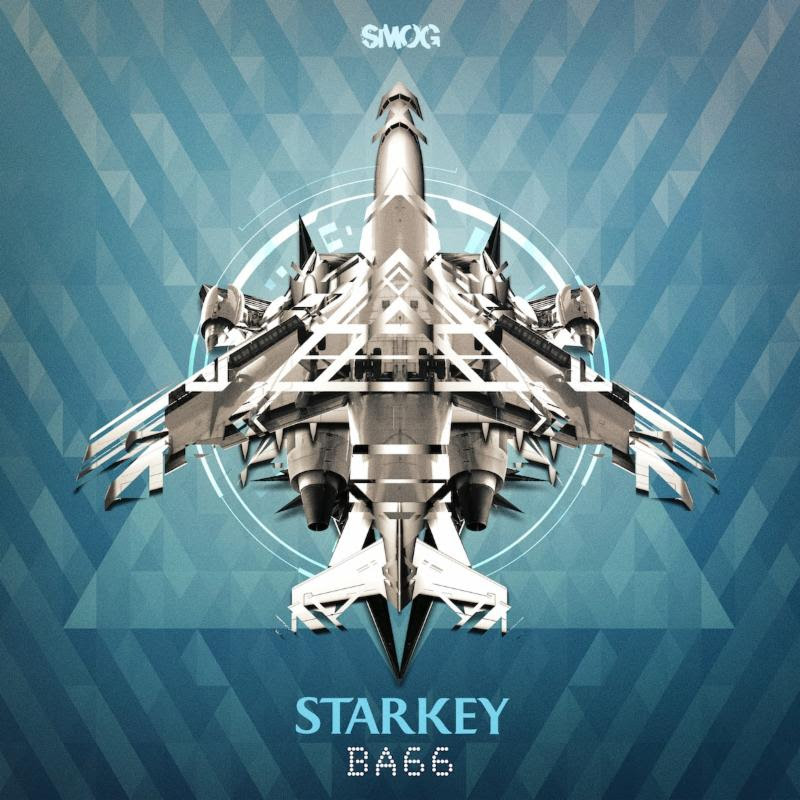 Philadelphia grime fanatic links up with some of London’s finest.

Starkey has been waving the grime flag in America for longer than most with releases on Werkdiscs, Planet Mu and his own Seclusiasis. A decade on from the “street bass” sound that first brought him to worldwide attention, the Philadelphia producer is returning with a new EP that features London grime dons D Double E and Trim.

BA66, named after the direct flight connecting Philly to London (we’re assuming based on the cover and, well, the music), is out this week via Smog, the Los Angeles-based label born of the pioneering dubstep parties.

Alongside D Double E, the EP features vocal turns by MIK as well as Coco & Shinobi however it’s Trim who steals the show on the epic ‘You Don’t Know Me’, reminding everyone just why ‘he’s still a classic’ over distorted synth leads.

You can stream the entire via Soundcloud, and find it in all good record shops.