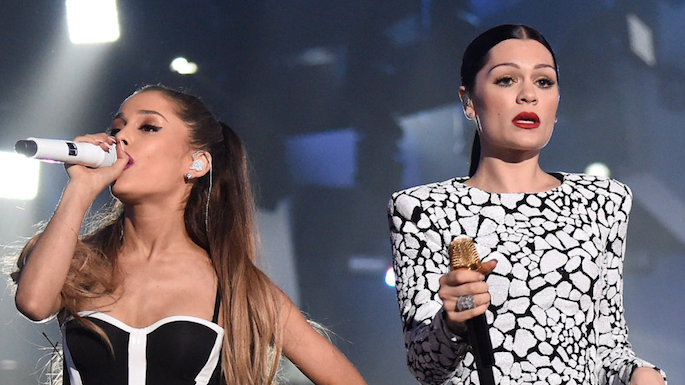 To mark 20 years in the business, Jerkins says he’s working on a “very special project” that will feature originals as well as “reimagined hits.”

It’s the latter that is sure to be controversial: Jerkins mentions enlisting Ariana Grande and Jessie J to remake Brandy and Monica’s all-timer ‘The Boy Is Mine’, as well as Sam Smith to cover Whitney Houston’s ‘It’s Not Right, but it’s Okay’. For a reminder of why this is such a bad idea, revisit the originals below.

Update: At last night’s AMAs, Jessie J denied the cover is happening after all: “No, it’s not true, neither of us have agreed… Sadly people are believing it. I spoke to Brandy and I was like, ‘no it’s not happening’. Monica and Brandy are the best.” [via Mirror]