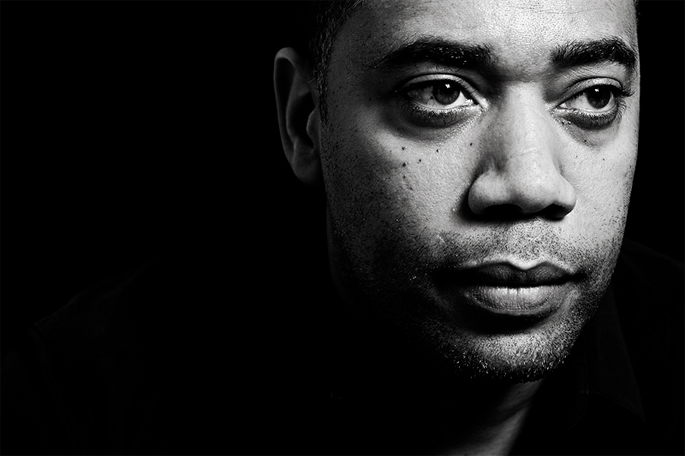 Update, November 12: The album will not be called Detroit Love. Craig is indeed working on album, but there are no further details for now and it probably won’t come out until 2016, a spokesperson confirmed.

The Detroit veteran is also exporting his club concept.

Last month Carl Craig inaugurated a new club series, Detroit Love, at ADE in Amsterdam, pulling together the likes of Mike Banks, Moodymann and Recloose for an evening of Motor City-focused partying.

News has now arrived that Craig will be exporting the project to a range of locations across the world, with curated gigs confirmed for Tokyo, Miami and Paris, amongst other locations. Intriguingly, Craig’s sets promise “a new technical set up with 4-CD deck mixing, looping, live editing and sampling”, plus visuals “depicting the surreal urban Detroit landscape.”

Hold that thought, though. Buried in the press bumpf for the Detroit Love series is a very interesting nugget of information indeed: Craig will apparently release a new album in 2015 called Detroit Love.

Details about the record are currently non-existent, so we’re yet to see if we’re looking at a studio album, a collaborative effort, a showcase for his new setup, or something else entirely. For perspective, Craig’s last solo album proper was 2005’s The Album Formally Known As…, although he released the collaborative ReComposed LP with Moritz von Oswald in 2008.

The Detroit Love shows will kick off at Tokyo’s Liquid Room on Friday as part of the Red Bull Music Academy, with an appearance promised from Robert Hood. A full list of dates is below.