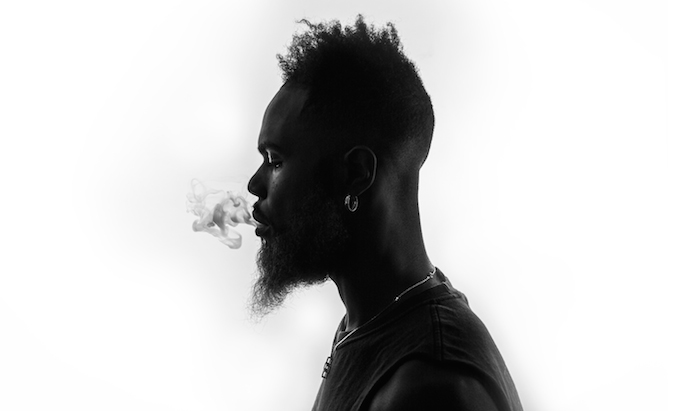 The busiest rapper in Atlanta (or anywhere) links up with the LuckyMe star.

On ‘Pure’, Rome Fortune wonders aloud, “Why is the pain so deep?” That rhetorical question sets the tone for the song, about his search for something pure in life while dealing with baby mommas, rap economics, broken friendships and more over a smokey beat produced by Jacques Greene.

Stream/download the track below. Rome has stayed busy in 2014, dropping a string of collaborations and a handful of free releases; his recently-released Small VVorld was the highlight. For his part, Jacques Greene finally dropped a FACT mix.

Update: LuckyMe’s Ango has weighed in on Facebook, claiming that his vocals were originally featured on the song before Rome “stripped (most) of my vocals [and] released it, unmixed, unmastered and without our permission and without any credit to me as an author and collaborator.” He describes the song as “something I was really, sincerely proud of creating and it kinda just got spit on and put out without any input from us as creators of it.” Head here for his entire account.