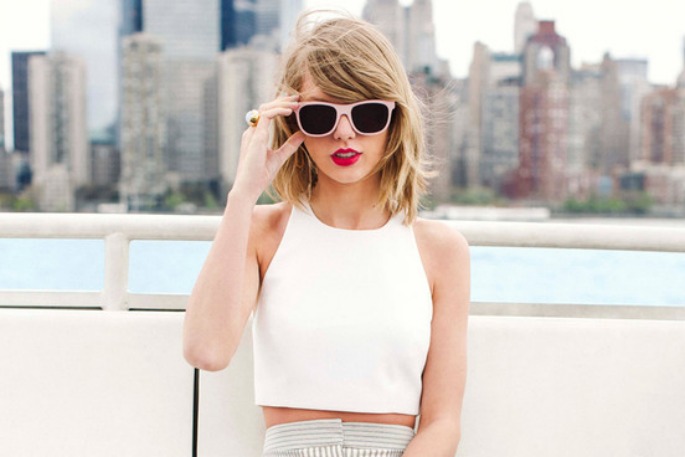 Spotify’s chief executive Daniel Ek has spoken of his “frustration” at artists removing their music from the service in a blog post where he claims that Taylor Swift will miss out on $6 million in streaming earnings this year.

“When I hear stories about artists and songwriters who say they’ve seen little or no money from streaming and are naturally angry and frustrated, I’m really frustrated too,” he writes, going on to debunk “three big misconceptions out there about how we work”.

The biggest myth is that free music means artists don’t get paid, he says. “Taylor Swift is absolutely right: music is art, art has real value, and artists deserve to be paid for it,” says Ek, pointing out that Spotify has paid more than $2 billion to labels, publishers and collecting societies for distribution to songwriters and recording artists since it launched in 2008, $1 billion of which was paid in 2013 alone.

Payouts for top artists like Taylor Swift (who removed her music from Spotify before the release of her latest album 1989, saying she didn’t want to be part of its “grand experiment”) are on track to exceed $6 million a year, he adds – and that number is expected to double again with a year as Spotify adds news subscribers.

Ek goes on to address the misconceptions that Spotify hurts sales, pointing out that “downloads are dropping just as quickly in markets where Spotify doesn’t exist” such as Canada, where the service launched a few weeks ago.

Figures revealed last week by an independent publisher suggest that Spotify royalties have overtaken iTunes earnings in Europe for the first time. The company’s latest financial results also revealed that the service turned its first annual profit in 2013.