Bandcamp now allows artists to run their own subscription services 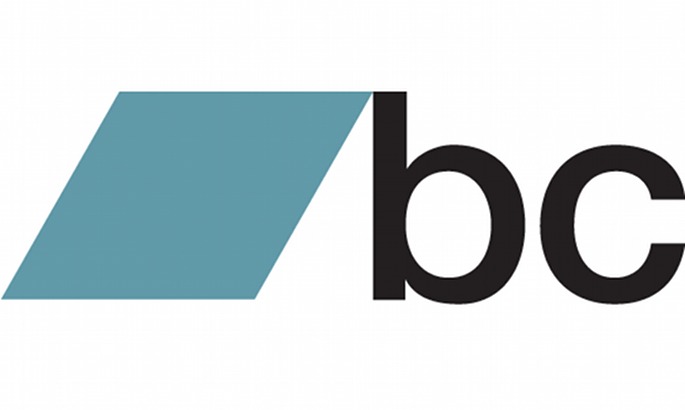 Send a few dollars a month and get all your chosen artist’s releases, exclusives and more.

The nifty direct-to-fan platform Bandcamp has confirmed its plan to offer individual subscription platforms to artists, allowing them to share new material, merchandise and other goodies with their fans.

Artists will select their subscription rate and then make all of their music available to subscribers as soon as it is released, either as a download or streaming over the Bandcamp mobile app.

“It’s kinda like what U2 and Apple did, except that it’s music that you actually want!” Bandcamp CEO Ethan Diamond told The Guardian.

“The whole motivation here is that when you get to a point that you love an artist – when you go from liking them to being a real true fan of theirs – at some point you just want everything they make. You just want to support everything that they do,” he added.

Artists will also be able to release new music to subscribers only if they wish, and they can offer a discount on merchandise sold in their Bandcamp store.

“Another element of this is that any artist can choose any number of items from their back catalogue to give to subscribers as a bonus when they subscribe,” added Diamond. “We have 12 million tracks on the site and 1.6 million albums, so it’s an easy way for artists to start.”

Bandcamp will take 15% of the money, the same as it does for digital sales, and that drops to 10% once an artist reaches $5,000 in sales.

Artists have opted for a range of prices in tests of the feature, says Diamond. “We heard from another label who represents an artist who is really prolific, and for whom they don’t even know what to do with the quantity of music the person is giving them. They were talking about $200 a year.” The first band to try out the feature is Oxford collective Candy Says, who are selling their subscription for £20 a year.

Diamond also hopes Bandcamp subscriptions will show that streaming music can be a boost to artists’ careers rather than an unfair “experiment”, as Taylor Swift argued when she pulled all her music from Spotify last week, so the latest version of Bandcamp’s mobile streaming app has a clever nudge function that prompts listeners to spend some money after they’ve listened to a track twice.

“You can use the app as a discovery tool, but at a certain point it’s saying if you want to add this to your collection, you need to buy it,” explained Diamond. “And we’re going to give artists complete control over the number of times something can be streamed before they get that prompt.”

FACT loves Bandcamp – so much so that we get Laurent Fintoni on the case every month to dig up the best new music the platform has to offer.