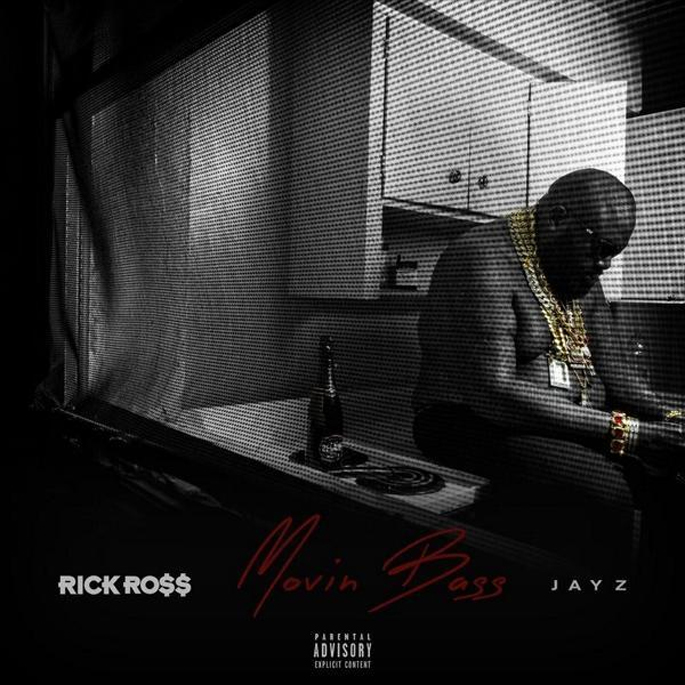 Rick Ross’ second album of the year, Hood Billionaire, is set to drop on November 24 and we’ve been given a hint of what to expect with ‘Movin Bass’. Rozay has again called upon the talents of Jay-Z with Hov delivering the single’s sharp hook.

The one and only Timbaland created the head-nodding instrumental for ‘Movin Bass’ and its as good as we’ve come to expect from the legendary producer. You can stream the track below.