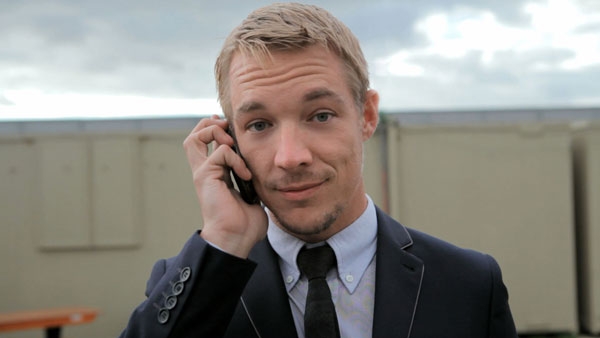 Last night, the Mad Decent jock claimed on Twitter that “someone should make a Kickstarter to get Taylor Swift a booty.” This being Diplo, one of his army of fans actually launched said Kickstarter, with Diplo publicly promoting it.

Enter Lorde, with a late contender for tweet of the year:

To be fair to Diplo, even the biggest penis looks small when it’s that close to a massive c*nt. Never forget.