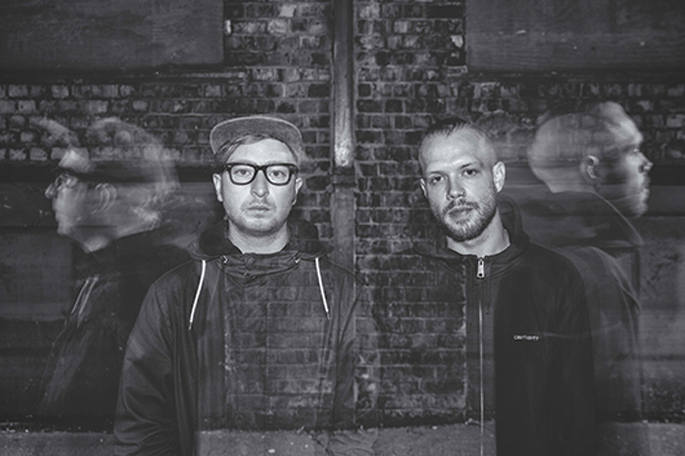 The duo of Akkord (known individually as Synkro and Indigo) have tapped two specialists in dark, sonic experimentation for their forthcoming remix 12″ on the Houndstooth label.

The pair called upon Tri Angle doom-monger The Haxan Cloak, who is said to have “dissected elements from all four tracks on HTH020, reassembling them into a 10-minute masterpiece, a wall of sound that defies classification.”

Houndstooth will release HTH030 on November 17. You can stream both remixes below.

A1. Akkord – HTH020 (The Haxan Cloak’s Cloud of Witness)
A2. Akkord – Typeface / Greyscale (Vatican Shadow’s The World Is Complete)