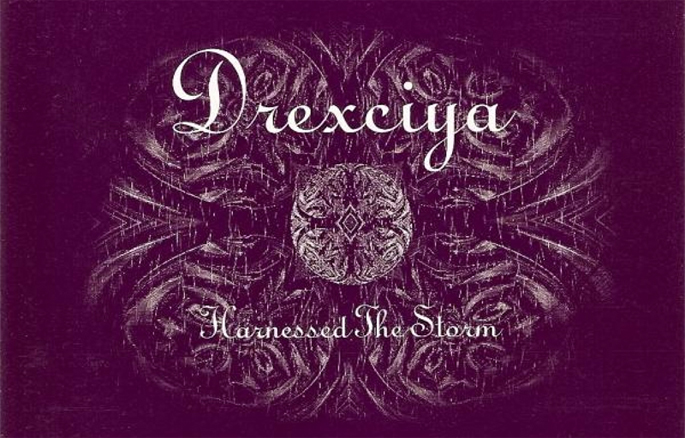 The pair’s 2002 LP is the next Drexciya-related reissue to arrive via the Berlin institution.

Harnessed The Storm was written as the first of seven conceptually linked albums (known as “storms”) that the duo composed over the course of a single year. It is the only album out of that series credited to Drexciya, with the others being released under different aliases.

The re-release follows Tresor’s reissue of Neptune’s Lair earlier this year, the first album from Gerald Donald and the late James Stinson under the Drexciya name. Last month the label also reissued Stinson’s 2001 album The Opening Of The Cerebral Gate, originally released under his Transllusion alias.

Harnessed The Storm will be re-released as a ten-track CD and seven-track double LP on December 1. You can check the CD tracklist below.