Boxcutter enlists Defcon, Kaidi from Bugz In The Attic and more for New Yen 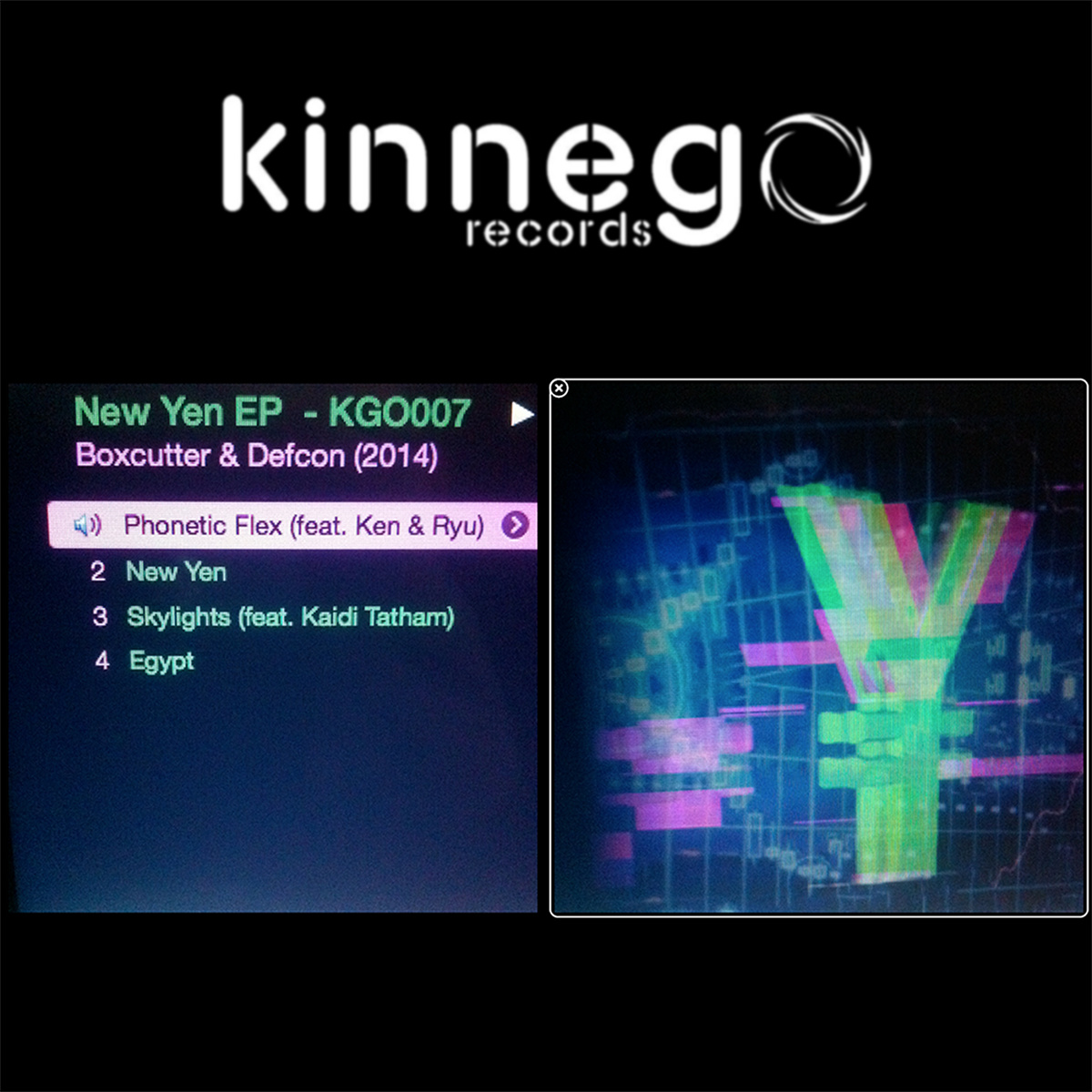 Since his debut in 2005, Norther Ireland’s Barry Lynn, best known as Boxcutter, has been one of the UK’s most diverse electronic musicians.

Exploring everything from dubstep to breaks, digital funk to footwork, Lynn has released primarily on Planet Mu with diversions on Hotflush, hiw own Kinnego Records and more recently on Om Unit’s Cosmic Bridge imprint.

Shortly after the Cosmic Bridge release Lynn quietly rebooted Kinnego. First came the Shea EP, with more brightly coloured funk, followed by Retina Grains in October and this month’s New Yen EP alongside Defcon. The last two see him delve further into the footwork and drum n bass sweetspot first explored via his The Host alias for Planet Mu and the subsequent Gnosis EP.

To celebrate the release of New Yen, Lynn commissioned a video for EP cut ‘Skylights’. Produced by Gilbert Sinnott, it’s a fitting visual accompaniment to the track’s bubbling footwork-inspired rhythms and itsemotive synth work, laid down by Kaidi Tatham from Bugz In The Attic.

Watch the video exclusively below and read on for details on how the EP and its various actors came together.

New Yen is out now on Kinnego Records.

Boxcutter explains how the New Yen EP followed a few years of gestation and chance happenings:

I’ve known Connor (Defcon) for a few years now. He was getting a lot of attention, had just been to the RBMA in Toronto and was playing a mad scratch heavy live set round Ireland. I had wanted to release him on Kinnego back when I was doing vinyl, but never got it ready on time. All his best tracks back then were 2 minutes long!

A few years back he got together with Kab Driver and Brian Greene (the guys I worked with on the first Kinnego 12″) and started a club night called Reset. At the same time Kab Driver told me he’d met Kaidi from Bugz In The Attic in Belfast. Kaidi became a regular at Reset and I met him in 2012, just after I moved back to Belfast. I started getting lessons from him as regularly as I could. I’d just try and keep up with his piano on my guitar or bass – spent weeks practicing instead of working on tracks! I learnt a lot, it was pretty humbling.

Defcon was popping round the same time and pushing me to make dancefloor stuff, so the whole EP came together during this period. I caught Kaidi one day after he’d been recording round my flat, and this little improv he came up with got worked up into the ‘Skylights’ track on the EP (it was a top floor flat! nice views over the Lagan and cave hill).

My mate James aka Ken & Ryu is on the first track on the EP too, he’s been my drummer sparring pal for the last 16 years. We’ve been making tracks for ages too, one of which ended up on the Cosmic Bridge release last year.