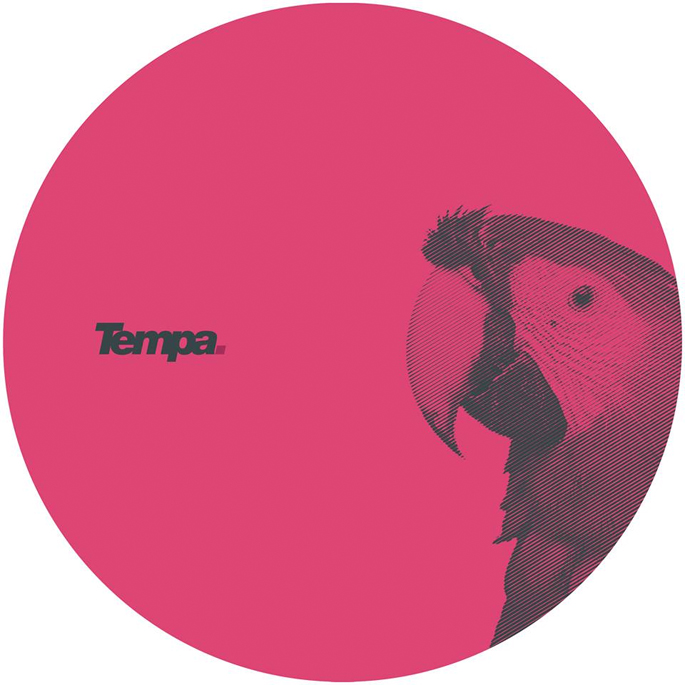 Two leading members of Bristol’s new school link up for a collaborative 12″.

For well over a decade, venerable London imprint Tempa has maintained its position at the forefront of bass-heavy UK music, evolving from seminal garage and dubstep imprint to a more all-encompassing hub for everything dark and weighty.

Given both the sound and quality of their recent output, it was probably only a matter of time before either Hodge or Facta ended up with a release on Tempa. The pair will both mark their debut on the imprint with a collaborative 12″ to be released later this month.

As well as making up one half of house duo Outboxx (who provided the most recent instalment in the FACT mix series), Hodge has delivered a string of heavy 12″s on Livity Sound sister label dnuoS ytiviL as well as Peverelist’s Punch Drunk imprint (see the excellent ‘Bells’ from last year, a collaboration with Pev). Facta is a relative newcomer operating in similar murky territory, releasing the excellent Loveless 12″ on Bristol label Idle Hands earlier this year.

The pair’s 12″ for Tempa contains two collaborative efforts. The A-side, ‘Spheres Of Costa Rica’, melds tribal chanting and percussion with heavy low end. The flip side is reserved for ‘Visions’, a deeper, more grimy effort with an ominous, lurching bass line.

Tempa will release Hodge and Facta’s Spheres Of Costa Rica / Visions 12″ on 24 November. You can preview both tracks below.

A Spheres Of Costa Rica
B Visions