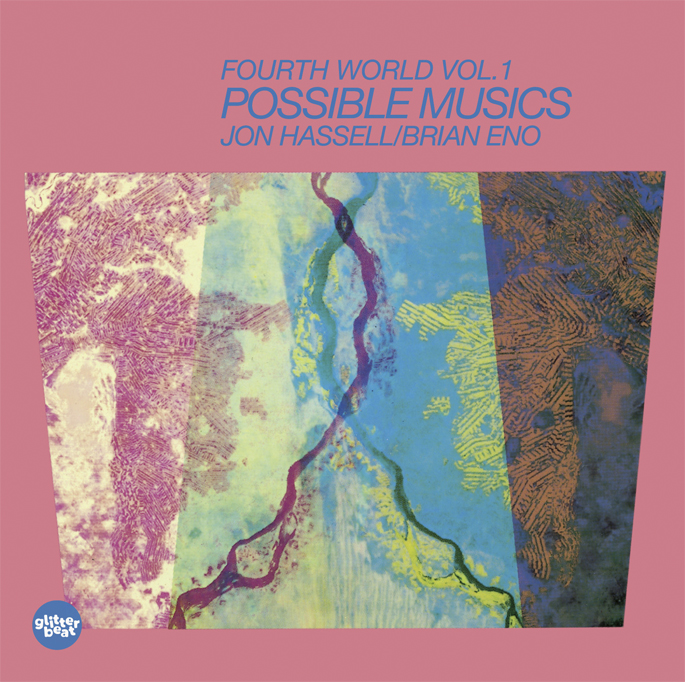 The landmark ambient piece has been remastered for a fresh release.

Originally released in 1980, Jon Hassell and Brian Eno’s collaborative album Fourth World Music Vol.I: Possible Musics is a landmark both in the development of ambient music and also in Hassell’s introduction of his “Fourth World” musical principles to the wider public.

The influence of Hassell’s “Fourth World” theories can be heard in the ever-increasing number of cross-cultural musical fusions we now experience as a result of digital technology whilst Eno’s pioneering work in the ambient field is permanently engrained within the foundations of electronic music.

Fourth World Music Vol.I: Possible Musics has been fully remastered and pressed to 180g vinyl and CD ahead of its re-release. The new package comes with liner notes that include an interview with Hassell, as well as a short essay written by Eno about the influence of Hassell’s work on his own.

Fourth World Music Vol.I: Possible Musics will be available on 24 November via Glitterbeat.