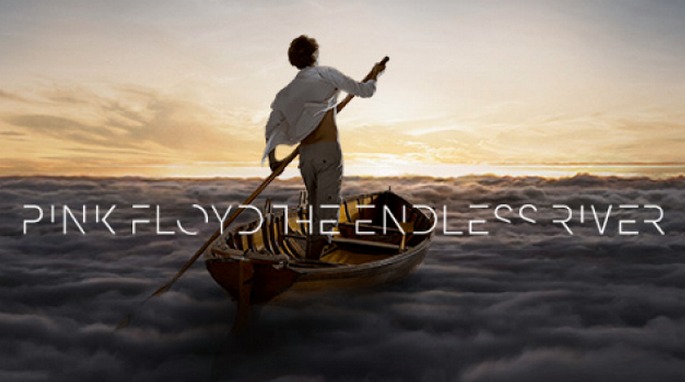 We’ve said it before, we’ll say it again: ambient revival.

Perhaps it reflects the British public’s insatiable retromania, perhaps it’s because baby boomers are the only people left who buy records – or perhaps, just maybe, ambient music is having A Moment?

Whatever the reasons, Pink Floyd’s new album The Endless River – their first in 20 years and officially stated to be their last – has become the UK’s fastest selling album of 2014, shifting 139,000 sales in a week.

The record stole the number one spot from under the noses of another still-breathing troupe of rock veterans, with Foo Fighters’ Sonic Highways settling for second position. The year’s fastest selling albums until now were Coldplay’s Ghost Stories and Ed Sheeran’s X.

The Endless River is based on 1994 sessions for The Division Bell, Pink Floyd’s last studio album, and features production from Killing Joke bassist and The Orb affiliate Martin Glover, AKA Youth. It’s not the first time the two bands have cross-pollinated – The Orb’s 2010 album Metallic Spheres was a joint venture between Alex Paterson, Youth and Pink Floyd guitarist David Gilmour.

Gilmour recently told Rolling Stone that The Endless River is “for the generation that wants to put its headphones on, lie in a beanbag, or whatever, and get off on a piece of music for an extended period of time.” See? Find out what other ambient albums we’ve been ever-so-gently losing our shit over this year in Joe Muggs’ recent feature.