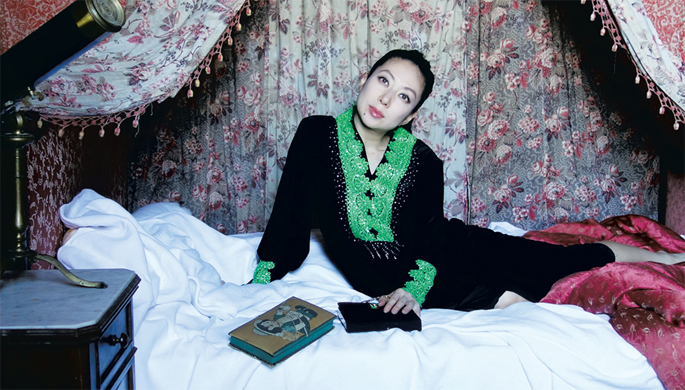 The Japanese pop experimentalist returns from her travels with a new album.

In the years following Trust, Noriko released collaborative projects with compatriots Tatsuya Yamada and Nobukazu Takemura before taking a hiatus to explore the world. It is these explorations that have reportedly inspired her latest album, entitled My Ghost Comes Back.

The album is said to explore the boundaries and intersections between pop and avant-garde music. According to the label, My Ghost Comes Back is decidedly more acoustic than Noriko’s previous efforts. A host of guest musicians were enlisted to weave mandolin, viola, musical saw and other such instruments into the album’s “subtle sonic tapestry”.

Editions Mego will release Tujiko Noriko’s My Ghost Comes Back on 25 November. You can stream album cut ‘Through The Rain’ below.