Faith Evans preps album of Notorious B.I.G. duets, The King and I 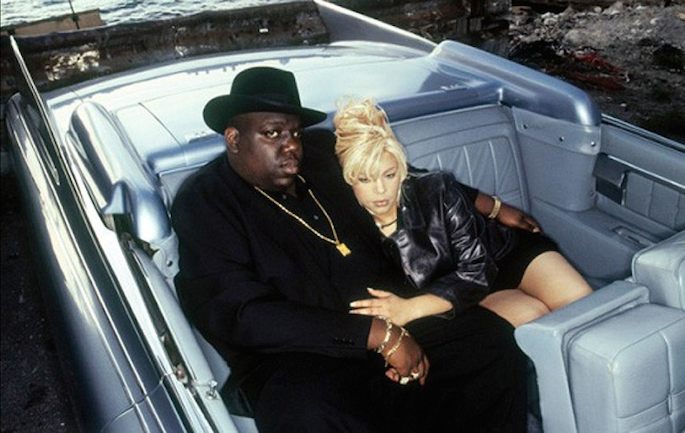 Almost a decade later, Biggie’s widow Faith Evans has announced an album of duets with the late-great rapper. Tentatively titled The King and I and due out in the next year, Evans says to “think Natalie Cole and Nat King Cole” when describing album’s tone.

Watch Evans’ interview with HipHollywood below.