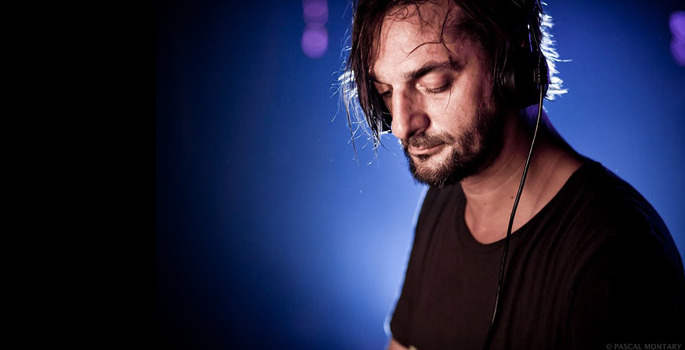 The techno maestro serves up another unravelling epic.

Ricardo Villalobos has developed quite a penchant for lengthy constructions in recent years. Villalobos’ 2006 single ‘Fizheuer Zieheuer’ infamously clocked in at 37 minutes, while last year’s enchanting ‘Celestial Voice Resurrection Mix’ of Mari Kvien Brunvoll’s ‘Everywhere You Go’ is another long but rewarding journey at 28 minutes in length.

The Berlin veteran has provided another lengthy interpretation, turning his hand to DJ Pierre’s classic ‘What Is House Muzik,’ originally released in 1994.

Villalobos’ deep rework of the tune is a significant departure from the bouncy original. The remix is built around the original vocal sample and a languid bass line that expands and contracts as the tune unravels. Remnants of the original tune float into the mix and vanish again, returning just when you had forgotten about them.

You can stream Ricardo Villalobos’ remix of DJ Pierre’s ‘What Is Houze Muzik’ Below. Digital copies of the remix are available now via Get Physical. The 12″ will be available on December 1 backed with a vinyl-only dub mix.