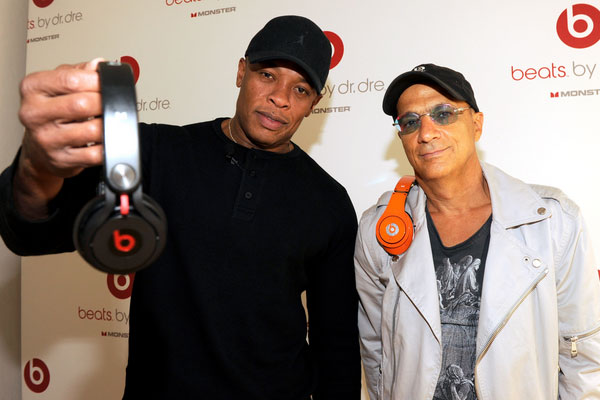 Tech giant gears up to smash its upstart rivals.

After splashing out $3 billion on Beats Electronics, Apple is reportedly set to push its Beats Music subscription service to every iPhone and iPad early next year.

The Financial Times (paywall) reports that Beats will be introduced to Apple’s iOS software from March 2015 in an attempt to get iTunes customers using the streaming service. The move reflects the shift towards streaming on services like Spotify as iTunes sales continue to decline.

Beats is expected to be rebranded under iTunes when it relaunches next year, and the FT reckons it will arrive on “hundreds of millions” of devices, suggesting a global launch.

The Guardian notes that Apple is also rumoured to be pushing labels for licensing deals so that it can start a price war with streaming services like Spotify and crack the industry-standard $10-a-month price point – which begs the question, how much less could they get away with paying the labels?