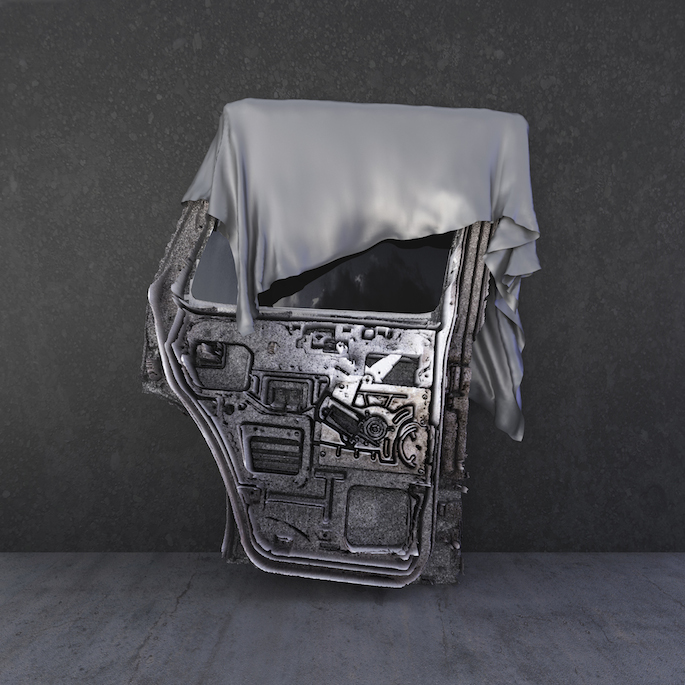 The Toronto-based producer unveils the first hint of his new album.

Earlier this month, David Psutka launched Halocline Trance, a “vessel for his music, visual and collaborative projects.” First up: his latest album as Egyptrixx, titled Transfer of Energy [Feelings of Power].

The producer has shared the album’s title track, and it’s a stunner: cavernous ambience punctuated by metallic synths and pneumatic percussion that lives up to the machine-made album art.

Stream ‘Transfer of Energy [Feelings of Power]’ below; the album’s tracklist follows. The album — which ponders the dichotomy between tranquility and concussion — is due out early next year.