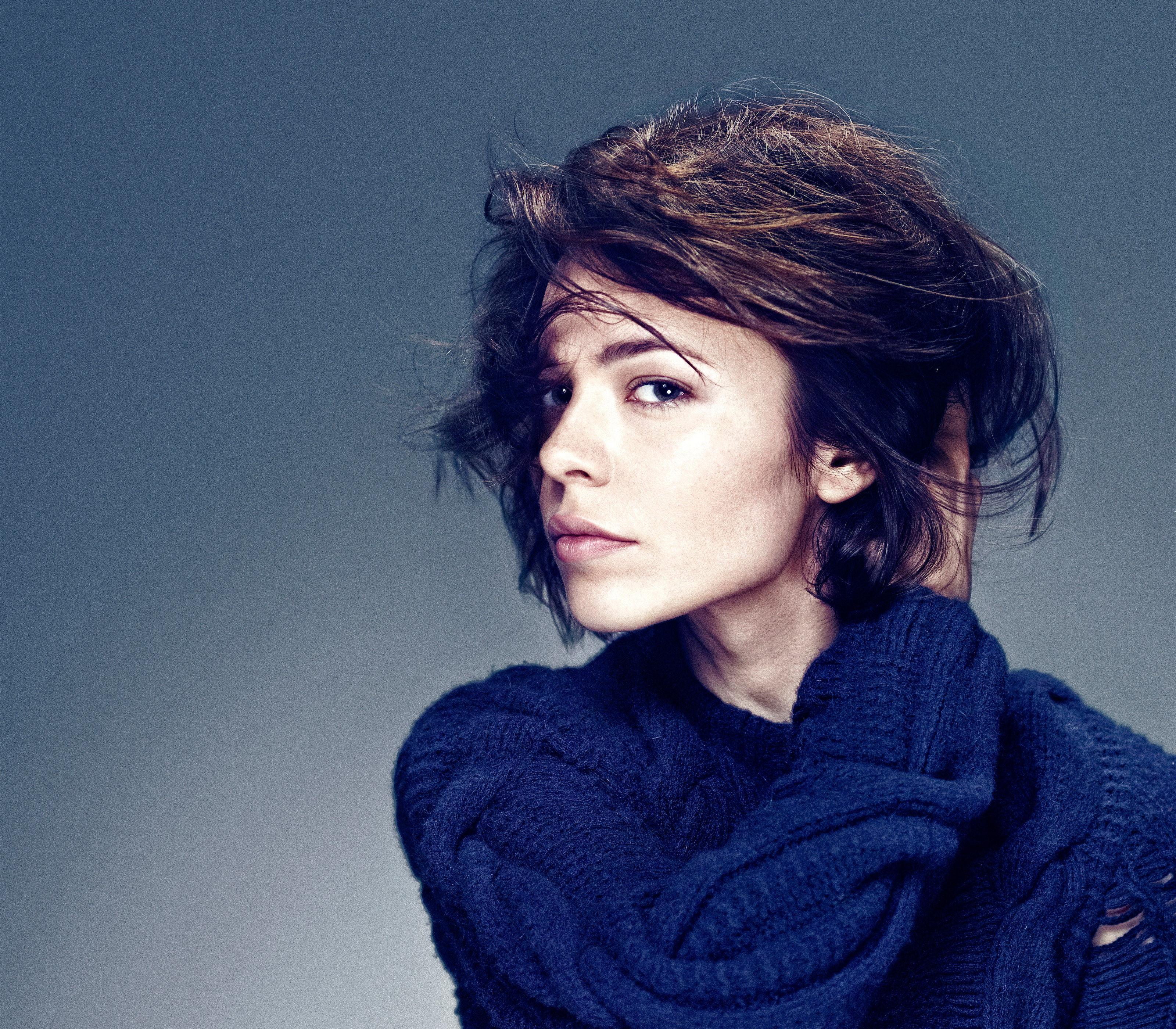 The first release on Kraviz’ newly-minted imprint brings together old and new faces.

Nina Kraviz has unveiled the details of the first release on her new label, known as трип (or ‘trip’ for non-Cyrillic spellers). In line with its name, the label’s focus will be on “the trippier, acidic side of electronic music” that has become Kraviz’ hallmark.

The Deviant Octopus EP will kick off the imprint, featuring a combination of fresh and experienced producers. Kraviz has contributed two of her own tracks to the compilation and is joined by Terrence Dixon (under his Population One moniker) and fellow veterans Steve Stoll and Exos.

Exos’ contribution is the only previously released track on the EP, having originally arrived through Icelandic techno imprint Plast Trax in 1998.

The Deviant Octopus EP will be released in a double-vinyl pack on December 8. You can preview clips from the EP below.