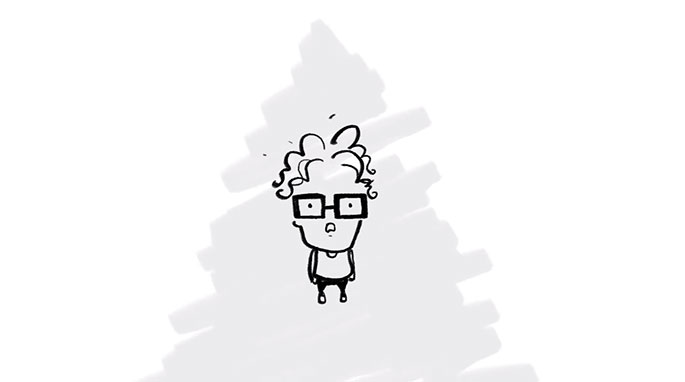 Nick Hook is next in line for Serato’s Serato Pressings series, kicking off a month long collaboration between the tech manufacturer and pioneering London label Ninja Tune.

The New York-based producer has put together a five-track EP, Collage v.1, for the series that features a string of collaborations with various legends including Egyptian Lover, Todd “The God” Edwards and Parliament Funkadelic’s Bernie Worrell.

The EP will be released as a double 12″ via Serato and selected retailers on December 16, while the digital version will be an “extended edition.”

You can already stream the Egyptian Lover collaboration, the funky and sun-drenched J.A.M.I.T via Soundcloud and also watch a mini-documentary detailing the pair’s computer-less studio session.

Alongside the legendary producers and musicians, Hook has also ropped in a handful of fresh talent from his area including rappers Bodega Bamz, Kilo Kish and Crystal Caines as well as Jersey Club cohorts Nadus and DJ Sliink and LuckyMe’s DJ Paypal.

You can see the tracklist for the EP below. The last installment in Serato’s ongoing series came courtesy of The Gaslamp Killer.