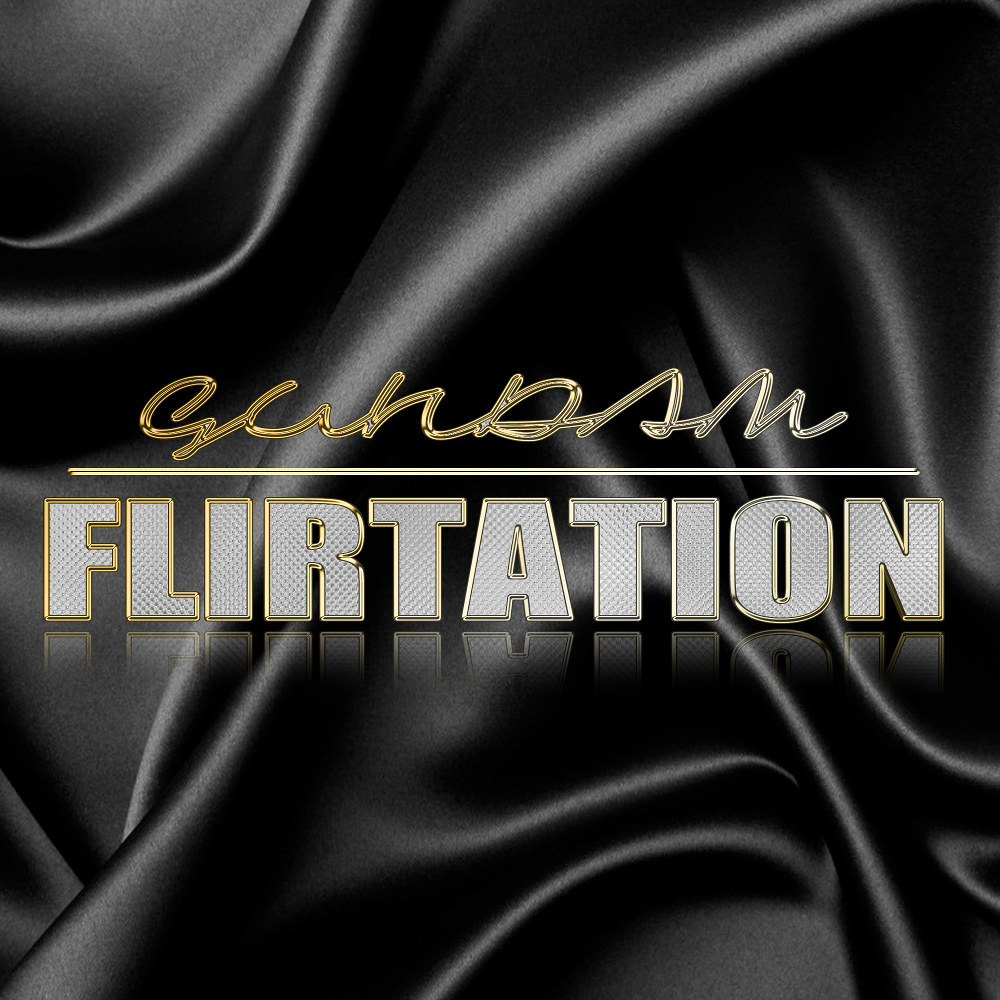 Grime’s sweetboys have rarely felt this in demand.

The r’n’b-influenced side of grime has always been present, from Blackjack’s soulful chop-ups to Low Deep and Kid D’s breathless instrumentals, but bar the odd breakthrough anthem (Low Deep’s ‘Straight Flush’; Flukes’ ‘Wifey Riddim’) it usually felt like a style that was bubbling under. In 2014, however, some of grime’s biggest instrumentals (Finn’s ‘Keep Calling’; DJ Milktray’s ‘Hotel’) have been tailor-made for the lovers.

Gundam‘s new album Flirtation continues that trend. Self-released today, it collects 10 instrumentals that not only demonstrate Gundam’s ear for a hook, but his ability to develop and progress his tracks beyond just standard cut-ups. The album’s available to buy now on Gundam’s Bandcamp, and we’re premiering the full stream, along with a Q&A, below.

Right, so tell us about yourself. How long have you been making music, what prompted you to start it, and how would you describe what you make?

I have no musical knowledge but have just learnt technical things along the way EQ, compression, etc. I can’t write melodies, but grime is a genre which is very open in terms of bootlegs and refixes, they’ve always been very accepted so I started messing around and made the Alias mash of ‘Southside’ and ‘Warriors’, and that did a lot more than I could have ever expected.

After that I just started cutting up whatever, then one day whilst browsing the infinite sea of tunes on Soundcloud I came across Milktrays’s 50 Cent edit and it just clicked – I grabbed ‘Candy Shop’ and cut it. It was just fun and exciting flipping a well known hip-hop / r’n’b tune and making a gassed 140 edit. People were feeling it so I just carried on.

You make a fair range of stuff, but it seems to be your chopped-up, wifey r’n’g tunes that are getting the most attention. Do you think that’s where your strength is at the moment?

Yeah I like to think that my strong suite is r’n’g cuts and as long as there are r’n’b tunes I’ll be there with my scissor tool!

Most people wait an age to do an album, but you’re dropping Flirtation like that? Do you see it as a proper debut album, or just a casual fling?

I don’t see it as a massive thing, it was initially going to be another EP like Lovers Cuts but as I just kinda ended up with 10 tunes and couldn’t really call that an EP – it just felt right to get these bits out in this form.

On a scale of one to 10, 10 being a first date at Nandos with a pack of Milktray in the car for later, how much of a sweetboy are you in real life?

Hmmm, well I’d argue that Nandos and Milktray is more of a seven, but yeah I am a soppy bastard, bit of a romantic but hey that helps the music I reckon.

Well Rawsense was a bunch of guys based in Colchester including me, who were into the same music and we wanted people to hear it so we started a night where all of us would DJ and just have fun but it kind of died out as everyone moved. We’ve now started up again with Superkitchen, which is the same idea just fresh faced and based in Bristol.

Do you have any releases planned beyond Flirtation?

Yeah, there are a couple of things coming up but they are on the downlow at the moment. Apart from that I’ll start working on some more wifeys, who knows when the next set of cuts will be out.