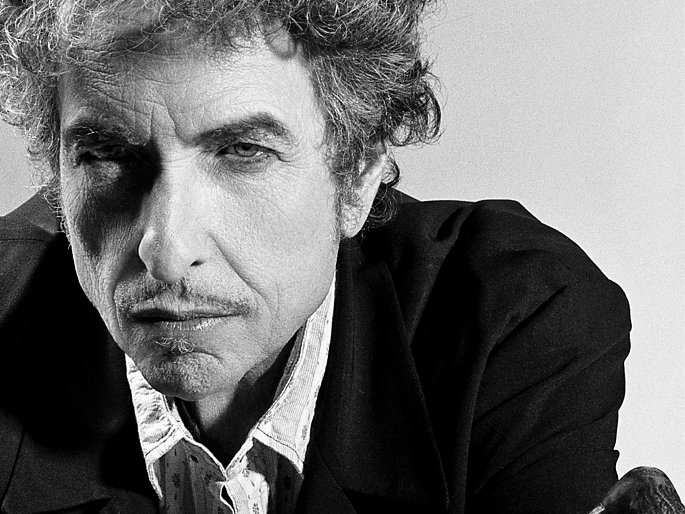 On Monday afternoon, Swedish Bob Dylan superfan Fredrik Wikkingson took a seat in the second row of Philadephia’s Academy of Music to watch the folk legend play a concert just for him.

“At this point I still thought I was about to get Punk’d,” said Wikkingson. “I thought some asshole would walk onstage and just laugh at me. I just couldn’t fathom that Dylan would actually do this.” But he did.

The gig was part of an ongoing Swedish film series Experiment Ensam (Experiment Alone), in which people experience things completely alone that are usually reserved for large crowds, such as comedy clubs and karaoke bars.

“I was smiling so much it was like I was on ecstasy,” said Wikingsson. “My jaw hurt for hours afterwards because I couldn’t stop smiling.”

Dylan played another show later that evening, but Wikingsson decided not to go. “It would be weird and nothing could top this,” he told Rolling Stone.