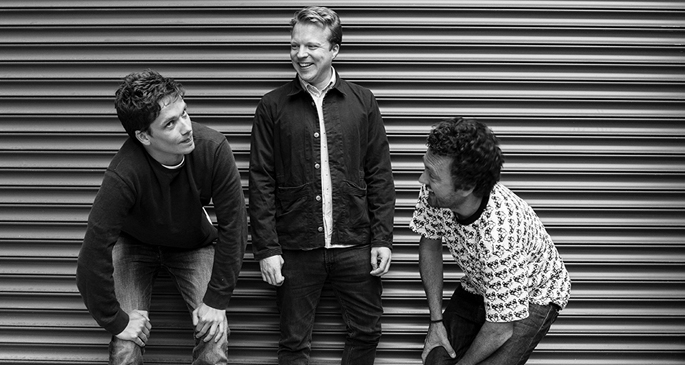 It might be list season but that hasn’t stopped London’s Diagonal crew from putting together a trio of killer new releases.

The lads have had a cracking 2014 already with face melters from Russell Haswell, Shit & Shine and Skull Defekts (among others) and they’re not ready to put the brakes on just yet. Most exciting is a brand new EP from label vet Prostitutes – the record is charmingly titled Ecstasy, Crashing Beats and Fantasy and is jam packed with the kind of frazzled, frothing dance shakes that James Donadio and indeed Diagonal have made their own over the last few years.

Continuing on the Powell tip, the Diagonal co-owner has put together a bumper 2CD compilation of loosies, hoovering up a number of his influential 12″s and EPs and giving them a proper platform at last. Entitled 11-14 it’s due out on December 8 and it’s the very first time these tracks have been available on CD.

Take a listen to the opening track from Prostitutes’ Ecstasy, Crashing Beats and Fantasy below.