William S. Burroughs’s Nothing Here Now But The Recordings gets a vinyl reissue 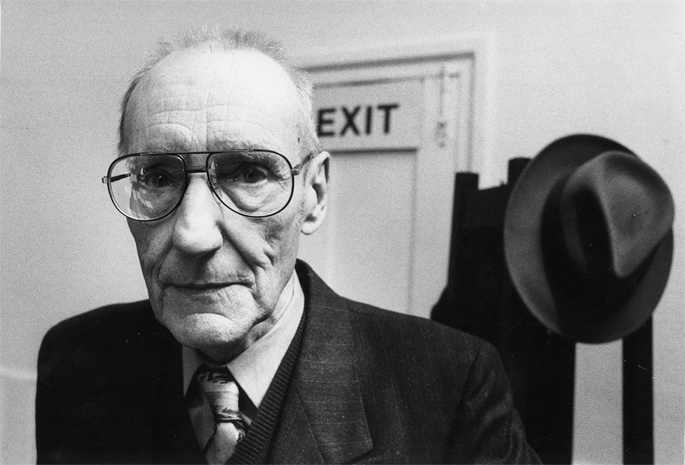 Burroughs’ rare Throbbing Gristle-assisted project to be reissued for the first time.

Beat Generation icon William S. Burroughs’ released a number of spoken word projects throughout his recording career, both on his own and with collaborators such as Arthur Russell and Kurt Cobain.

One of Burroughs’ more difficult to find records was 1981’s Nothing Here Now But The Recordings, an experimental tape recorder project that was archived with the assistance of members of Throbbing Gristle. The project began in 1980 when Throbbing Gristle’s Genesis P-Orridge and Peter ‘Sleazy’ Christopherson met with Burroughs in his New York apartment to go through his experimental sound recordings. The Throbbing Gristle members compiled various pieces of Burroughs’ work to form the album, which includes “spoken word ‘cut-ups’, collaged field recordings from his travels and his flirtations with EVP recording techniques.”

Dais Records have unveiled plans to reissue the prized LP, putting it back on vinyl for the first time since the beginning of the ’80s. The revamped version of Nothing Here Now But The Recordings has been fully remastered from the original tapes and is limited to 1,000 copies.

The reissued version of Nothing Her Now But The Recordings will be available in January.