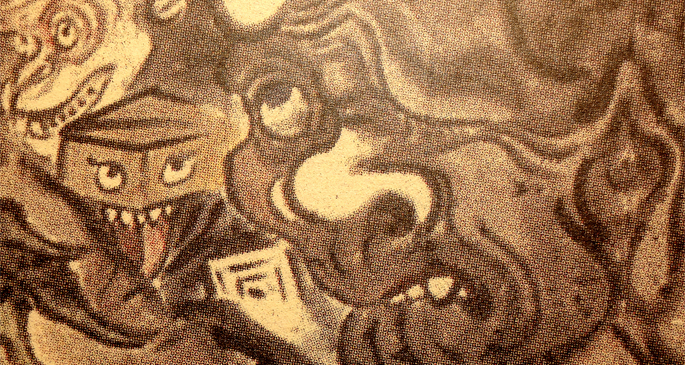 The shady pair will release their third 12″ through Will Bankhead’s esteemed imprint.

Mysterious duo Rezzett may keep a low profile but their two entries into the imposing Trilogy Tapes catalogue are among the London label’s finest. Last year’s excellent self-titled debut EP was followed up by the release of ‘Zootie’ in July, a blown-out fusion of floating ambience and rough, dusty hardcore. Rezzett also provided a stunning soundtrack to Japanese streetwear label C.E.’s SS15 show in October.

Some details of Rezzett’s next 12″ have surfaced, although information remains typically scarce. The Trilogy Tapes have announced that TTT032 will contain Rezzett’s ‘Twizzta,’ another sonically fried number built upon a scratchy kick and frazzled chords. ‘Twizzta’ had been floating around on YouTube since the beginning of this year but you can stream a longer version below.

TTT032 will be released on 18 December. Rezzett are also playing their first London live show this weekend.