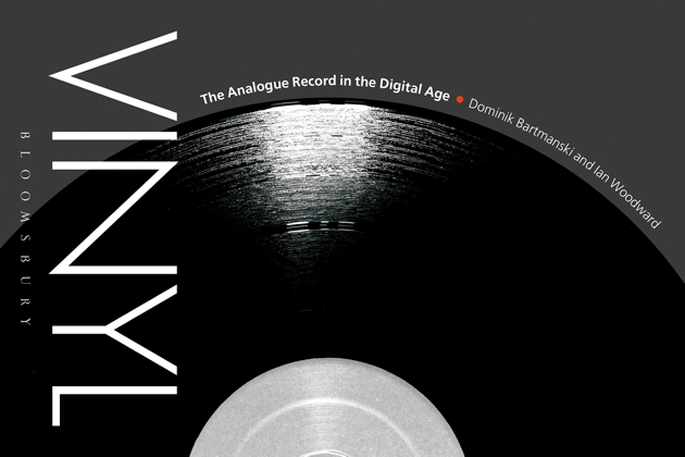 Vinyl: The Analogue Record in the Digital Age focuses on the Berlin house and techno scene.

Dominik Bartmanski and Ian Woodward, a pair of music-obsessed sociologists, have written a book that explores the unlikely renaissance of vinyl in a world of increasing digital convergence. Bartamanski and Woodward examine why vinyl, a format previously abandoned by the music industry, has experienced a rebirth in recent years.

As part of their research, the pair interviewed DJs, musicians, collectors, label heads and record store owners in London, New York, Tokyo, Melbourne and Berlin. According to Bartamanski, “The book focuses on the Berlin house and techno scene,” primarily artists within the Berghain/Panorama Bar/Ostgut Ton axis.

Among those interviewed for the book were house and techno artists Efdemin, Monolake, Wolfgang Voigt, nd_baumecker and The Analogue Cops. Lawrence English, the expert sonic provocateur behind FACT’s recent Beginner’s Guide to Field Recording, was also consulted.

Vinyl: The Analogue Record in the Digital Age will be available from January 29.