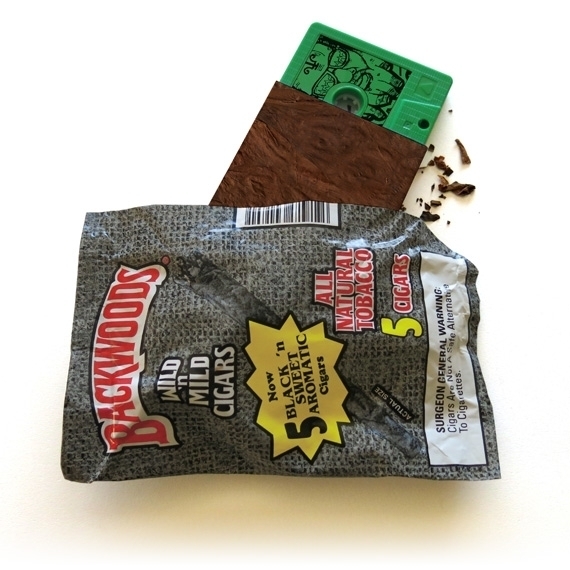 Put that in your cassette deck and smoke it.

Space traveller Ras G is returning to earth with a new cassette release alongside Los Angeles rapper Koreatown Oddity. The kick? The first hundred copies of the cassette are packaged in Backwoods blunt pouches that the pair collected while making the music.

Unsurprisingly perhaps considering it was Black Friday in the US, since yesterday’s announcement the entire 100 run has sold out. Stones Throw have announced that a further pressing will follow, with no pouch packaging, as well as a digital version.

Head over to the Stones Throw site to hear a taster of the release.

Never one to rest on his laurels, Ras G is also due to follow up his 2011 album Down 2 Earth next month with the Standard Bap edition.