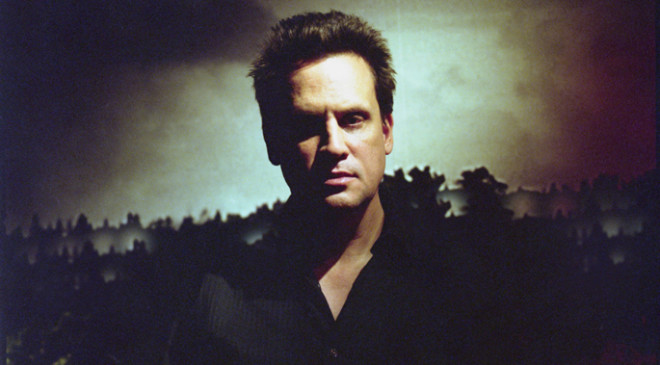 Kozelek will release ‘The Possum’ backed with a snarkily-titled B-side.

Earlier in the month we shared ‘The Possum,’ a new track from Mark Kozelek under his Sun Kil Moon alias. ‘The Possum’ clocks in at 9 minutes and features former Sonic Youth drummer Steve Shelley. The digital version of ‘The Possum’ was released today, accompanied by news that the track will get a physical release early next year.

Kozelek will release ‘The Possum’ on 10″ vinyl, backed with an unheard effort entitled ‘Cry Me A River Williamsburg Sleeve Tattoo Blues.’ The 10″ will be released via Cameron Crowe’s Vinyl Films and Kozelek’s own Caldo Verde label. The record will be available in April.

You can stream A-side ‘The Possum’ below. [via Stereogum]