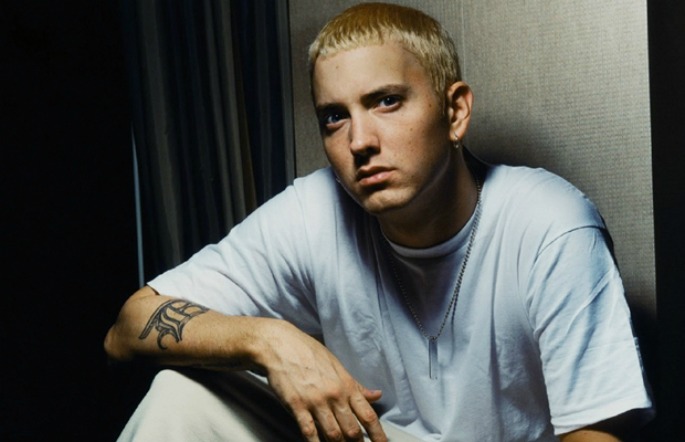 Judges ponder whether rap lyrics can cross the line between freedom of speech and criminal threats.

Slim Shady’s murder fantasy in ”97 Bonnie and Clyde’ has been brought up in the US Supreme Court in a case that probes how far defendants can claim that their actions are backed by the First Amendment.

Anthony Elonis was sentenced to 44 months in prison after being convicted of a federal law that makes it a crime to communicate “any threat to injure the person of another”. He had been posting violent messages on social media under the rap persona of Tone Dougie, warning of “making a name for myself” and stating “Hell hath no fury like a crazy man in a kindergarten class.”

Some of the posts contained disclaimers that they aspired to be art or therapy. At his trial, his ex-wife said she was afraid for her and her children’s lives, but Elonis claims he was quoting rap lyrics.

Chief Justice John Roberts Jr. recited lyrics from Eminem’s ”97 Bonnie and Clyde’, the 1997 track where Slim Shady raps about putting his wife “at the bottom of the lake”. After reciting the lyrics, which reflect Eminem’s own custody battles with his ex-wife Kim at the time, Roberts asked if Eminem could be prosecuted under the same laws.

“This sounds like a road map for threatening a spouse and getting away with it,” Justice Samuel Alito said. “You put it in rhyme and you put some stuff about the internet on it and you say, ‘I’m an aspiring rap artist.’ And so then you are free from prosecution.”

The debate is all about context, the lawyers agreed. Eminem’s words, appearing in rap form on an album, probably would not be seen as “true threats”, which are not protected by the First Amendment. But it isn’t clear what exactly counts as a “true threat”.

“I’m not sure that the court did either the law or the English language much of a good service when it said ‘true threat’,” said Justice Anthony M. Kennedy. “It could mean so many things.”

The court hearing coincides with a wider discussion about rap lyrics and freedom of speech, after Run The Jewels rapper Killer Mike wrote an op-ed lobbying against the US justice system’s use of rap lyrics as admissible evidence. [via Rolling Stone]