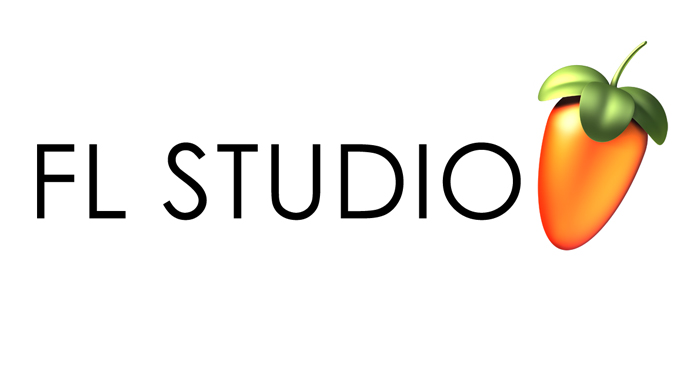 Producers, your prayers have been answered at last.

The DAW (that means Digital Audio Workstation) that used to be known as FruityLoops and is now called FL Studio has, over the last decade, become a go-to for dance and rap producers across the world. It’s become the scratch pad of choice for many producers, and if you’ve listened to rap post-Lex Luger then you’ve probably heard it even if you haven’t noticed.

One thing however has been hampering its progress – Mac users had to make sure they had a Windows installation handy if they wanted to use FL Studio at all. Well not any more, the next release – FL Studio 12 – will feature a full Macintosh version.

If you were wondering why this happened before, it’s simply been because of technological barriers. The programming language FL Studio was developed in – Delphi – was up until recently more suited to a Windows environment. The appearance of a solid compiler for Mac meant that Image-Line (the company behind FL Studio) could actually position a team to work on the port, making what was assumed impossible, possible. [via Resident Advisor]

FL Studio was included in FACT’s round-up of the 14 pieces of software that influenced modern music, and you can read about the whole lot here.