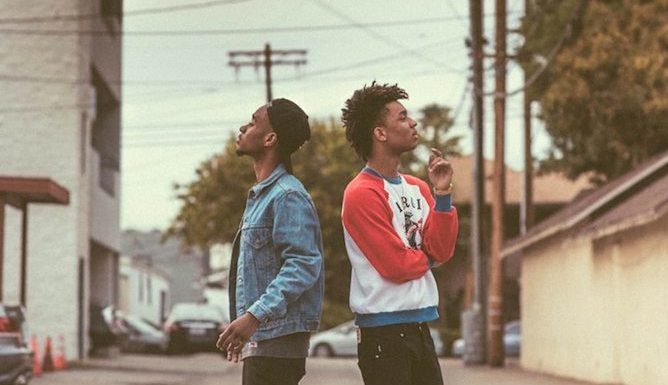 The Mississippi duo will drop their album first thing next year.

Rae Sremmurd — the regrettably-named duo of Swae Lee and Slim Jimmy — will follow-up 2014 smashes ‘No Flex Zone’ and ‘No Type’ with SremmLife. The album is due out on January 6 and will be the first release on executive producer Mike Will Made It’s Ear Drummer imprint (thankfully, Mike Will is better with productions than names).

“The album came together so easily and organically — it was really a fun album to make,” the producer writes in a statement. “I’m just as excited about this album as I was about Miley Cyrus’ album, as I was about Future’s album.

“This album is as special to me as any project I’ve ever been involved with. People are learning now that these guys are superstars, they’re here to stay. SremmLife is just round one.”

The cover and the video for album offcut ‘Illest Walking’ are below, via Pitchfork. Update: Stream the album a week before release via iTunes First Play. 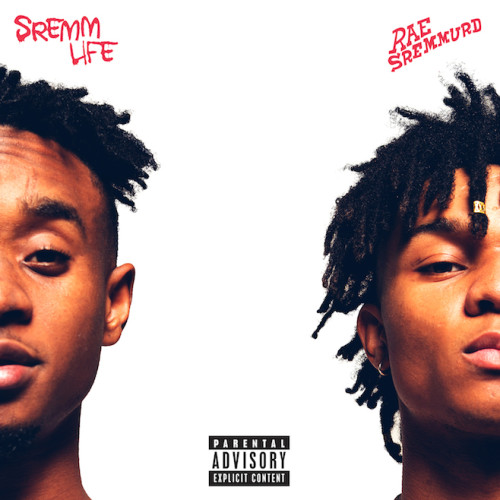 Tags: Mike WiLL Made ItRae Sremmurd