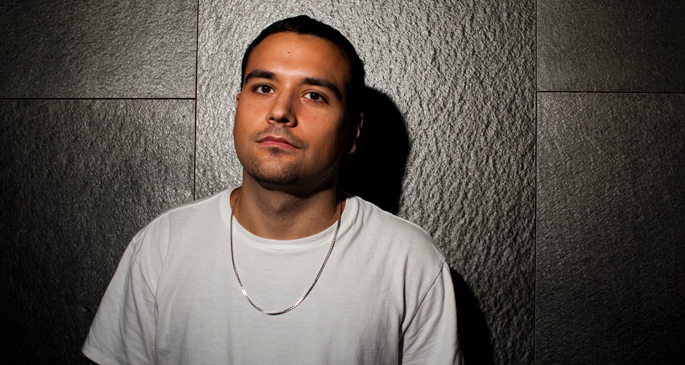 Mosca‘s back with a shimmering take on Alland Byallo’s brand new club smash.

Alland Byallo’s ‘Dead Ringer’ (which features Aquarius Heaven on vocals) has been tickling clubland’s darker recesses for a while now, and will finally be released on Bad Animal on December 15, just in time for Christmas.

We’ve got an exclusive stream of Mosca’s woozy remix, which takes Byallo’s original and reframes it as a cinematic slow burner – one for the early hours.