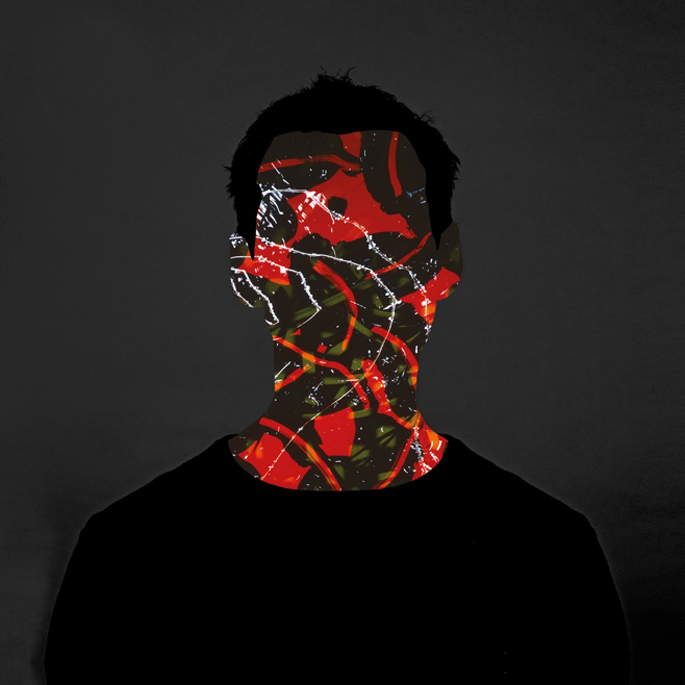 Remember that ambient revival we were on about?

Chris Clark (better known simply as Clark) must have got the memo, and has generously taped together a selection of pioneering grumble connoisseur (and ambient music legend) Brian Eno‘s ’90s bangers in a bumper free mix. Of course, there’s a reason behind all this – earlier in the week, All Saints Records reissued four of Eno’s albums: Nerve Net, The Shutov Assembly, Neroli, and The Drop.

Each of the reissues has been bundled up with loads of unreleased bonus material, and Clark’s selections have all been gleaned from the reissues. You can hear the whole thing below – just don’t forget to hit the bodega for some incense first, you’ll need it. [via Pitchfork]