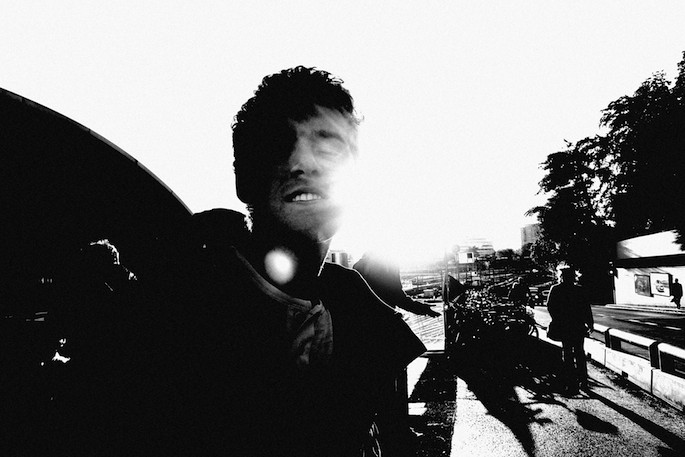 First teased back in October, the details of Anthony Naples’ debut album have been revealed: Body Pill will be released on February 17 on vinyl via Four Tet’s Text Records (the digital release will be by Naples’ Proibito imprint).

Naples took the title from a “mangled” English translation in a Japanese vending machine: “When I ran the title past Kieran, and he said it just sounded like a lost rave classic, but I thought in the end it makes sense. The LP is a small dose of synthetic noises and rhythms.”

The record draws inspiration from New York: “I wanted to make a streetwise record that was also solid and simple, like a brick or those weird fluorescent light tubes in the subway,” he says in a statement. “They give off this weird hum that you hear only when you’re alone in the station between trains late at night. I wanted to make a record that evoked that experience.”

Stream the cosmic ‘Refugio’ below; the cover art and tracklist follow. 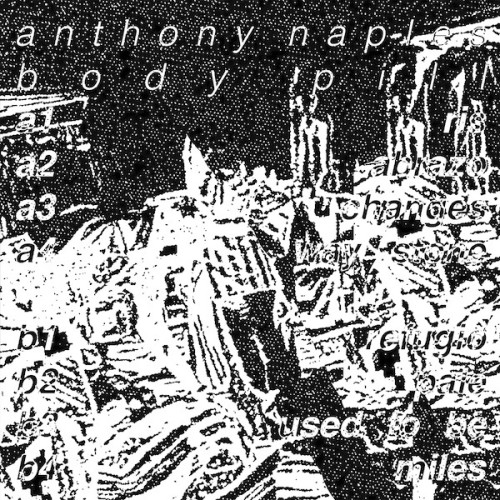