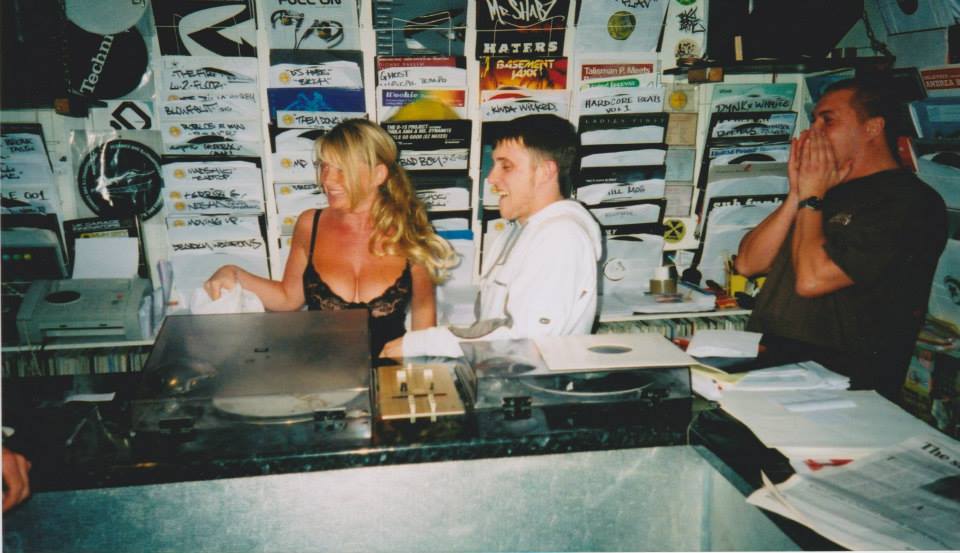 Big Apple Records, the legendary Croydon record store where some of dubstep’s biggest names (Skream, Benga, Hatcha) once worked, has opened its archives to Facebook.

As you’d expect if you’ve ever encountered Skream, Benga, Hatcha or Artwork, this is proper #lad stuff – Hatcha grinding with a stripper, booze, bifters and shots of Skream and Benga while they’re still in school – and dubstep fans should be all over it. According to whoever runs the feed, there’s one photo of Hatcha that he won’t let them publish – imagine!

On top of the photos, the page is also uploading music from the archives, including Ghost Records’ EL-B, Roxy, Rolla and Reese performing live at the store’s 2000 Christmas party.

Check it all out here; we’ve posted some of our favourites below. Revisit Joe Muggs’ extensive interview with Hatcha. 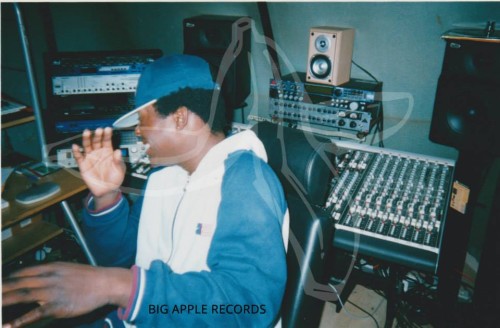 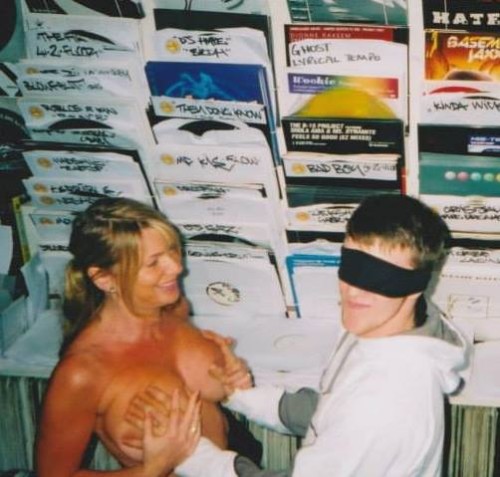 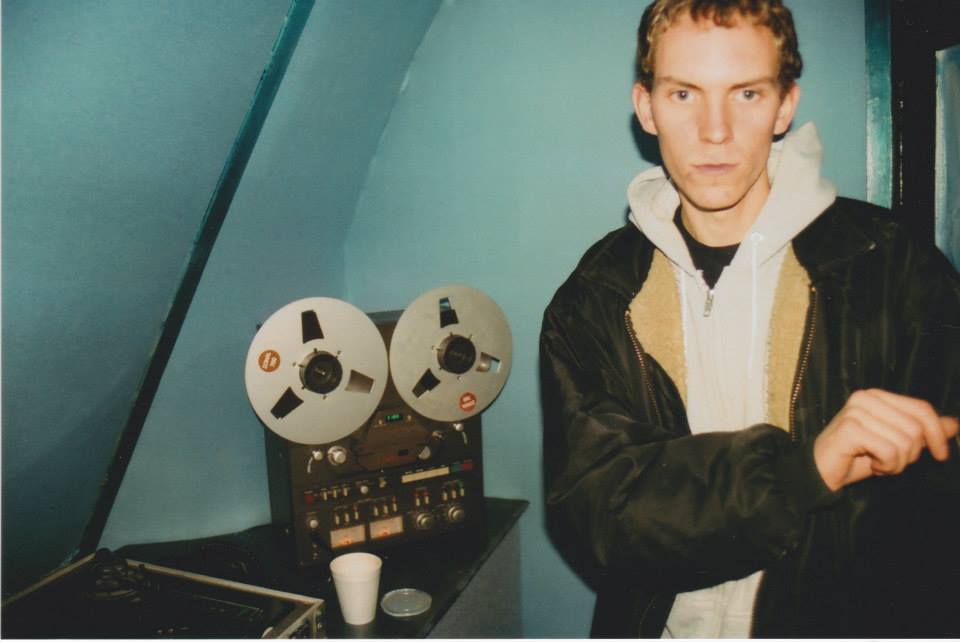 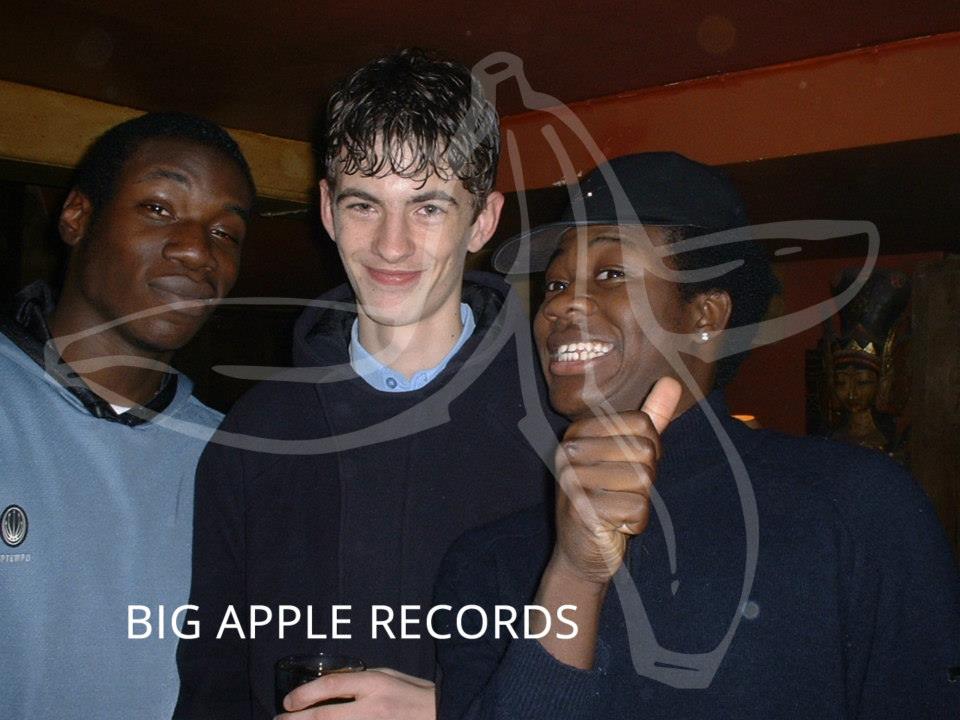