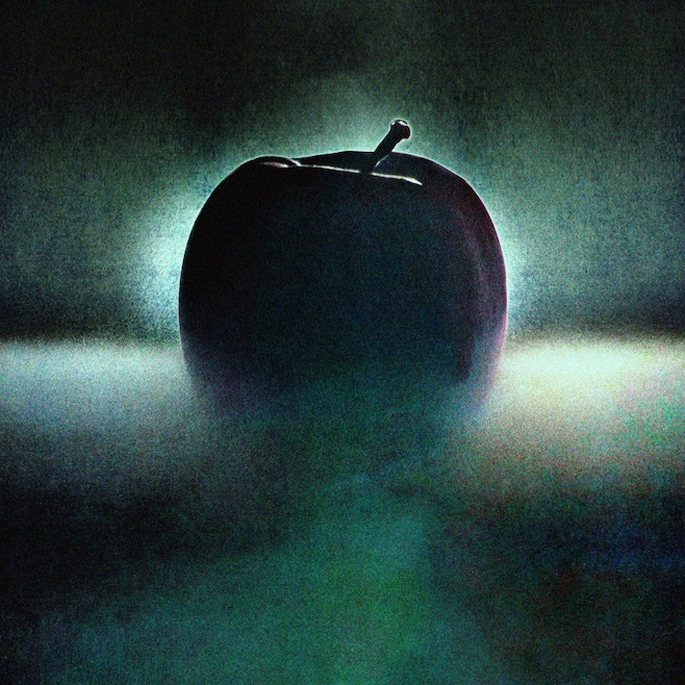 Chromatics have announced a new album set to arrive “in time for Valentine’s Day”.

Johnny Jewel has been sharing a whole heap of unreleased material lately, perhaps gearing up for the release of his band’s newly-announced album. Chromatics will release Dear Tommy early next year, the follow-up to 2012’s narcotic Italo-tinged effort Kill for Love.

You can check the tracklist for the album below. The version of ‘Cherry’ included on the album is reportedly “similar” to the one found on After Dark 2, but the recording of ‘Camera’ included on Dear Tommy is vastly different.

No release date has been set for the album however the band claim it will be out “in time for Valentine’s Day” through Jewel’s Italians Do It Better imprint. [via Pitchfork]

Tags: ChromaticsItalians Do It Better