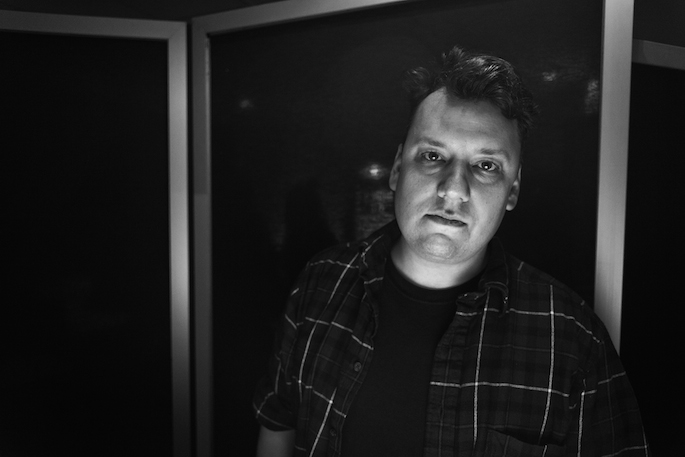 The veteran producer confirms split from Italians Do It Better.

Mike Simonetti has revealed a new project, Pale Blue, a collaboration with Silver Hands lead vocalist Elizabeth Wight. Taking its name from Carl Sagan’s term for the iconic photograph of Earth “Pale Blue Dot,” the project is concerned with loss and new beginnings; it was conceived around the time that Hurricane Sandy hit New York and was completed when Simonetti split from Italians Do It Better.

Pale Blue’s debut album, The Past We Leave Behind, is said to range from “melodic techno to atmospheric ambient productions,” along with elements of Simonetti’s varied musical background and Wight’s vocals. Press materials describe the project as “a response to modern dance music and its constant fluctuations.”

In addition, Simonetti has launched 2MR (“Two Mikes Records”), a collaboration with Captured Tracks founder Mike Sniper. The Past We Leave Behind will be the label’s first release, due out on April 14. Stream the title track below; the tracklist follows. 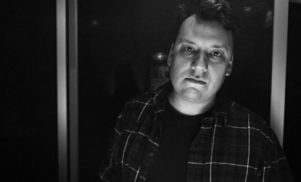 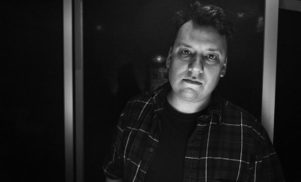 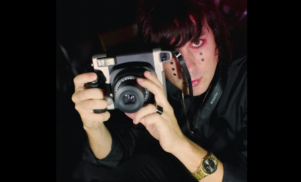 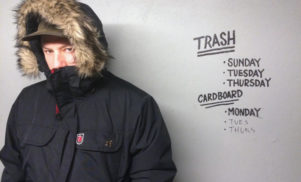 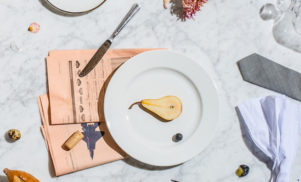 Pale Blue’s The Past We Leave Behind is faded, sensual and hypnotic, but far from perfect 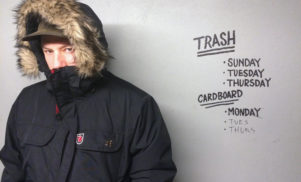 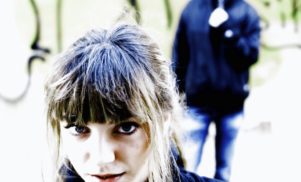 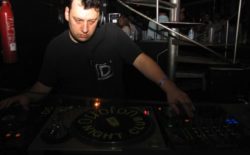