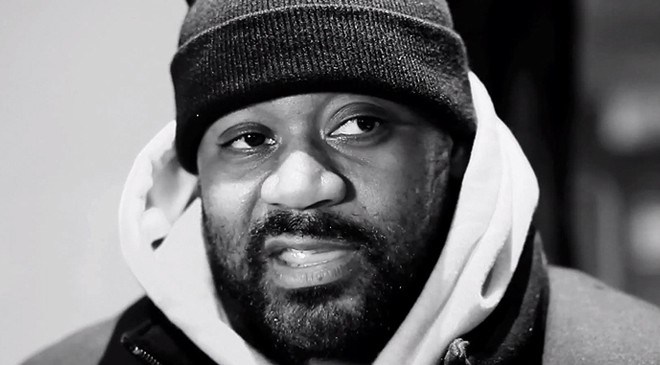 The long promised DOOMStarks is due next year, according to the always reliable Tony Starks.

Look, we’re not saying it’s set in stone. But when Ghostface Killah deigns to take part in a Reddit AMA and chooses the inevitable DOOMStarks question out of only about seven queries he can be bothered to answer, we’re taking it as A Sign.

Asked by ‘InvadingCanadian’ if the album collaboration with DOOM is ever coming, Ghostface replied simply: “Yes its coming out 2015.”

So there you go. The pair started working on the album, named DOOMStarks in reference to Ghost’s superhero alter ego Tony Starks, more than seven years ago.

Additionally, when asked about Wu-Tang Clan’s new album A Better Tomorrow during the AMA, Ghostface described it as RZA’s album, “because I didnt hear it until it came out.” He also passed judgement on his soundalike Action Bronson: “He is Cool.”