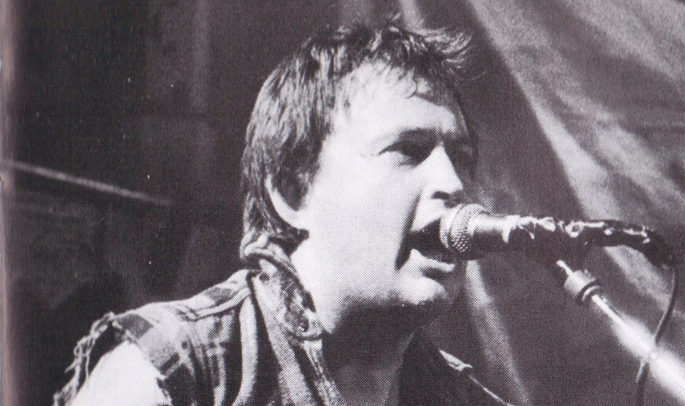 Goble was a member of pivotal Canadian punk bands D.O.A., Subhumans and The Skulls.

Vancouver punk legend Brian Roy Goble has died aged 57. Goble performed under the stage name of Wimpy Roy, singing and playing bass in a number of Canada’s earliest and most prominent punk bands.

Goble played bass for The Skulls before becoming lead singer of Subhmans after The Skulls went their separate ways. Following the demise of Subhumans in the mid-80s, Goble joined D.O.A. as a bass player and second vocalist. He remained with D.O.A. until the late 90s before reuniting with Subhumans in 2006.

Goble passed away on Sunday afternoon following a heart attack. [via The Vancouver Sun]