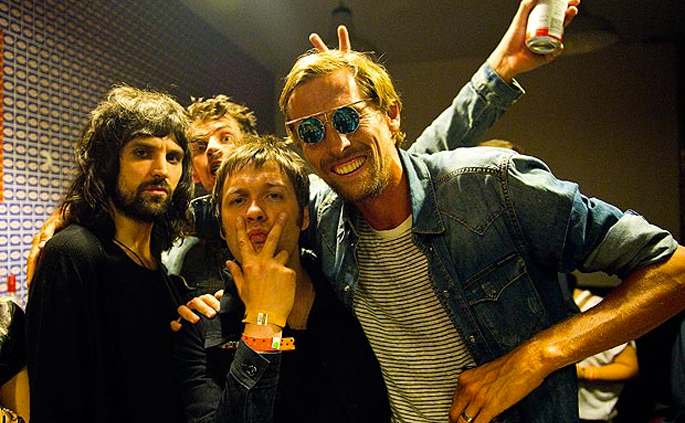 Although Leicester rockers Kasabian aren’t typical FACT fodder, we’ve come across a clip that was too good to pass up.

Stoke City striker, former England representative and renowned robot dancer Peter Crouch may be better known for his footballing exploits than his musical taste, but the two metre tall forward was captured crowdsurfing at a Kasabian gig in London over the weekend.

Cult hero Crouch was seen dancing and singing atop the crowd at the O2 Academy Brixton, during the last gig of Kasabian’s five-night, sold out residency at the London venue. The former Liverpool and Tottenham man was clearly enjoying himself, revelling in his side Stoke City’s win against Arsenal earlier in the day.

You can watch the hilarious Vine below. [via NME] 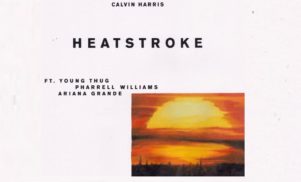 Singles Club: Does Calvin Harris’ Young Thug collab bring the heat or burn up on entry? 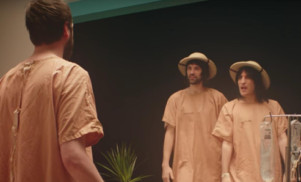 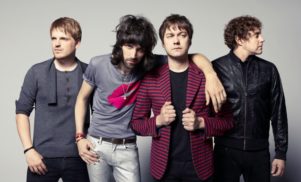 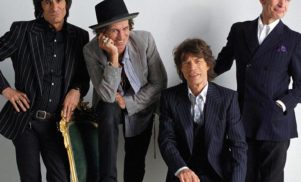 The Rolling Stones confirmed for Glastonbury, according to Kasabian guitarist