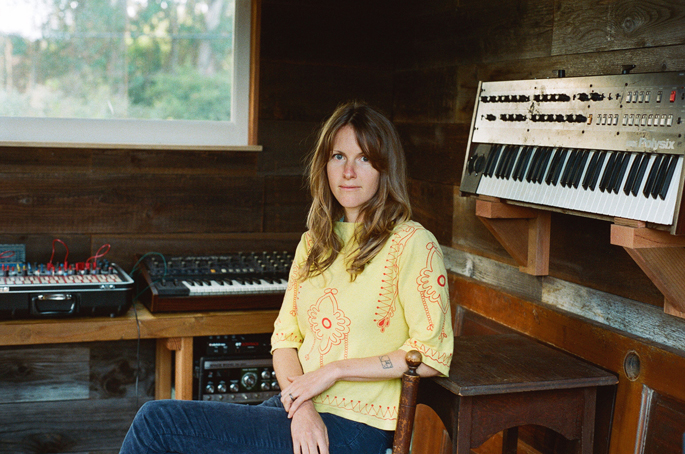 Kaitlyn Aurelia Smith might not be a familiar name yet, but she’s already amassed quite the following.

You can hear the track ‘Sundry’ below, and check out the video for ‘Labyrinth V’. The album is due for release on January 20 on the Western Vinyl imprint.