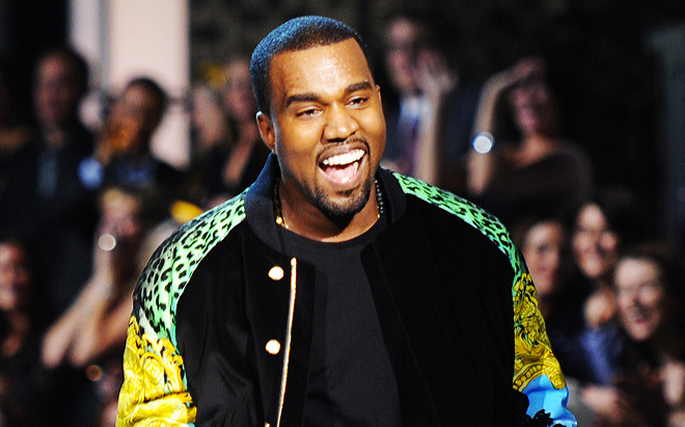 West performed the entirety of his 2013 album to Rogen and his wife.

Speaking to Rolling Stone, Seth Rogen recalled the time he and his wife bumped into Kanye West in the lobby of a New York hotel. West whisked the couple into the back of his limo van and gave them an exclusive preview of Yeezus, still in the development stage. As you could expect from Kanye, it wasn’t your normal listening session — West recited the entirety of his album over instrumentals before asking for feedback in between each track.

“Me and my wife had gotten some dessert and were in the lobby getting plates to bring back to our room…” recalled Rogen. “And Kanye was like, ‘What are you guys doing? Want to hear my new album?’ So he takes us to this limo van and starts playing his album – except theres no lyrics only beats. So he raps the whole album and after each song, he stops it, like ‘So what do you think?’ We were in the van for 2 hours!”

“Now I realize the next person he sees that he knows is getting pulled into that van, but I learned a lesson from it -which is that Kanye is seeking input at all times. Processwise, it showed an openness and a fearlessness. We started screening our movies more and in rougher versions for our friends because of that.”

If you want to watch Kanye perform Yeezus but didn’t get tickets or an invite into the back of his van, you may enjoy this fan-made film documenting the elaborate live show from pieced-together audience footage.