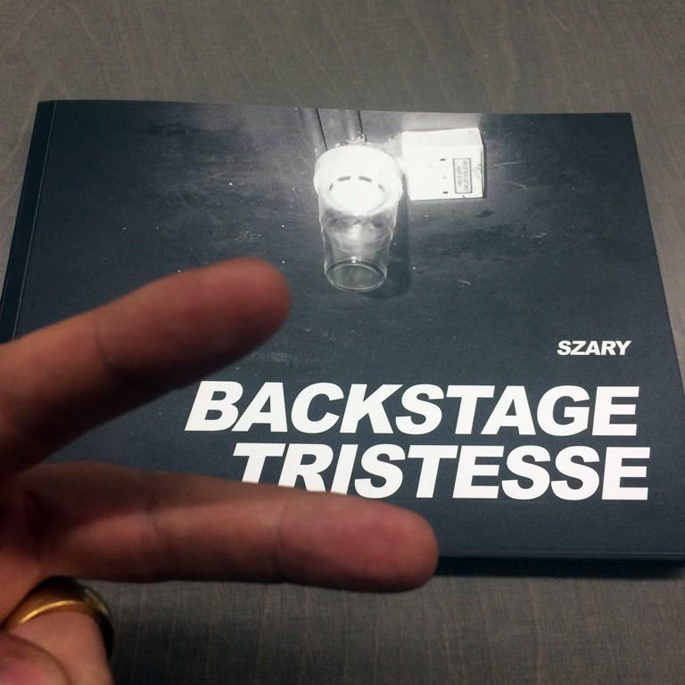 The backstage world is a mysterious, wondrous place – or that’s how it seems to most of us.

It’s an area that you’d only really know if you’ve been traipsing around the world playing (or working), so for the majority of us it’s a part of the gig experience that we’re not well accustomed to. Modeselektor however, are backstage experts – which is why the duo’s Sebastian Szary has put together a book compiling photos of more than 100 backstage areas around the world. The photos were all shot on the Moderat 2014 tour.

Entitled Backstage Tristesse, the book would appear to dwell on the inherent sadness of touring- a first world problem to end all first world problems. The book is available now and has been released on the band’s own Monkeytown imprint.